The entry for today is European black nightshade (solanum nigrum) 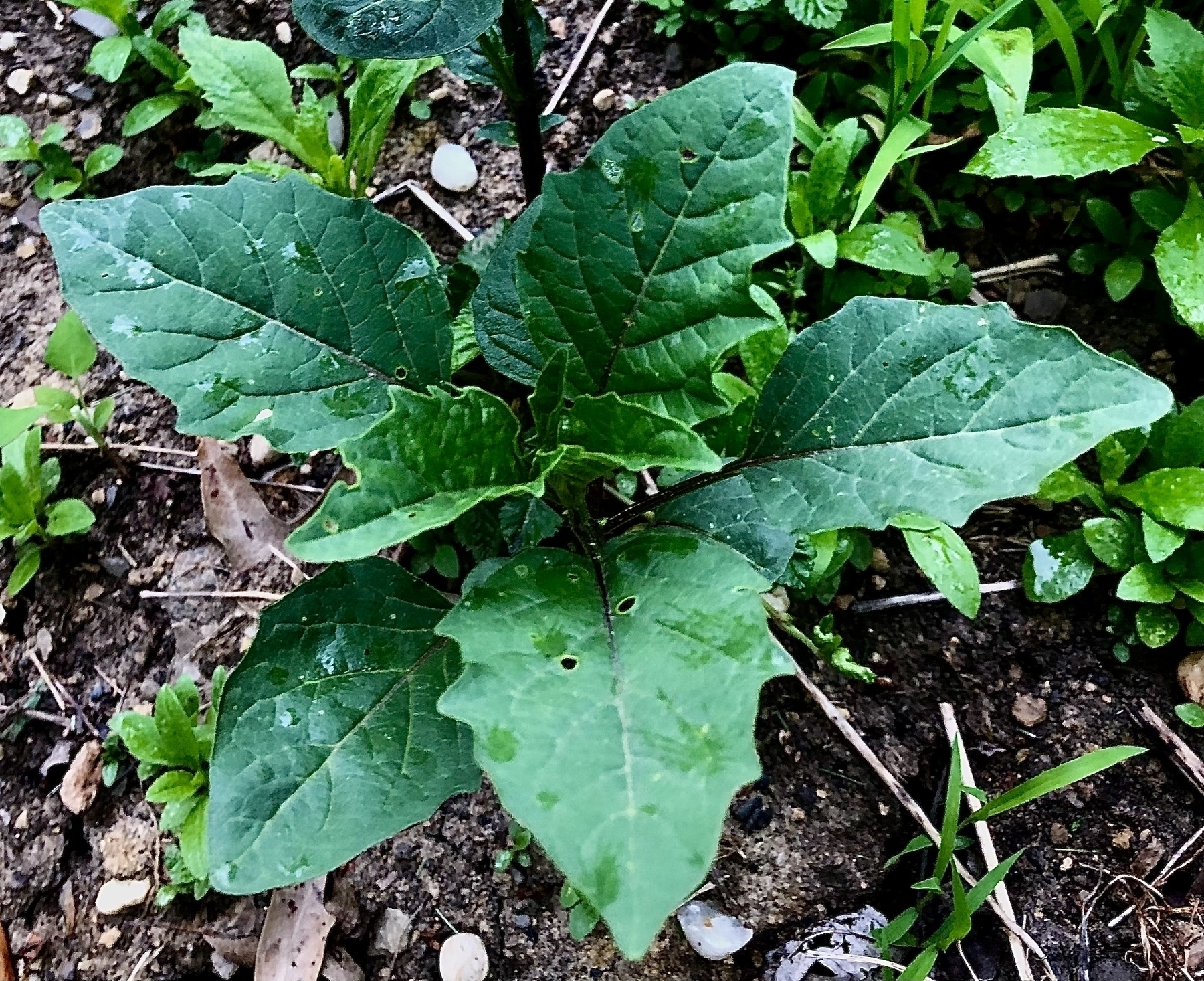 Apparently this perennial herb has had several medicinal and culinary uses over the centuries. However, it does come with the caveat that it must be handled with care due to its toxicity, according to PictureThis. And Wikipedia downgrades it as a “serious agricultural weed” when growing with cash crops in the field.

I’ll keep a close eye on it and see what it does!

Drew an alternative background for slides that features three overlapping s-curves — one corresponding to each “age” — on the “Timeline of the Divine Plan” rather than only one. 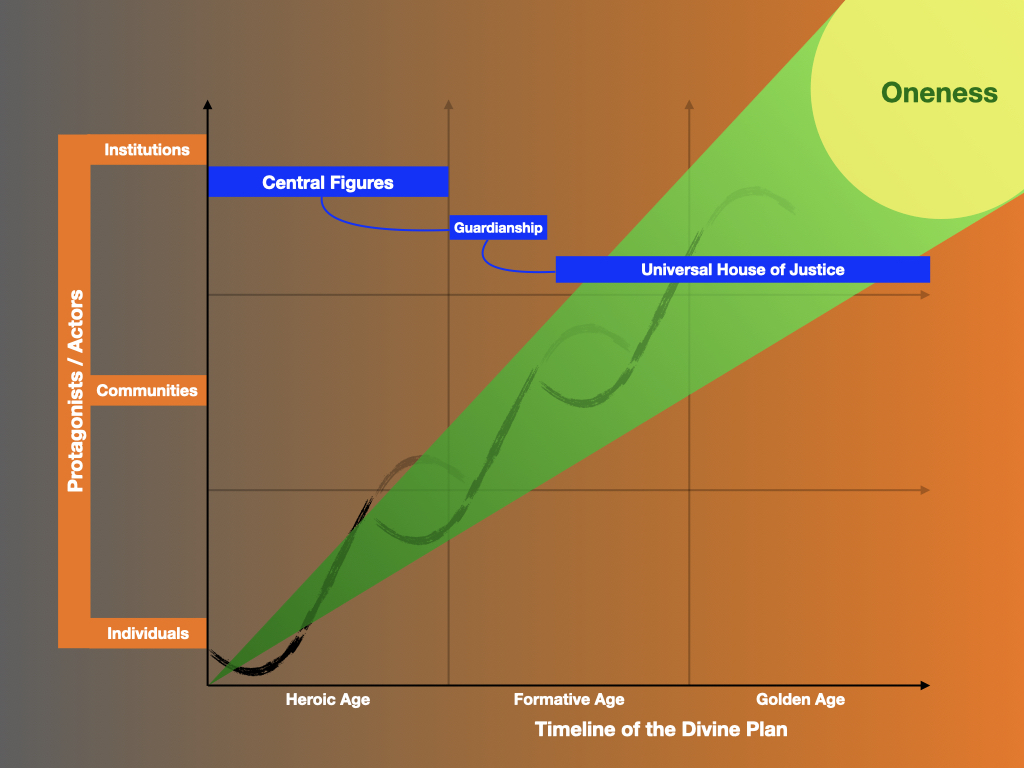 This will help me visually and verbally “unpack” the dynamics of interacting s-curves within active / actionable frameworks in keeping with their basic characteristics I mentioned in the “Daily Log” for 14 May 2022: 1) observable; 2) subjective; 3) finite; 4) fractal; and 5) complex. More to follow …