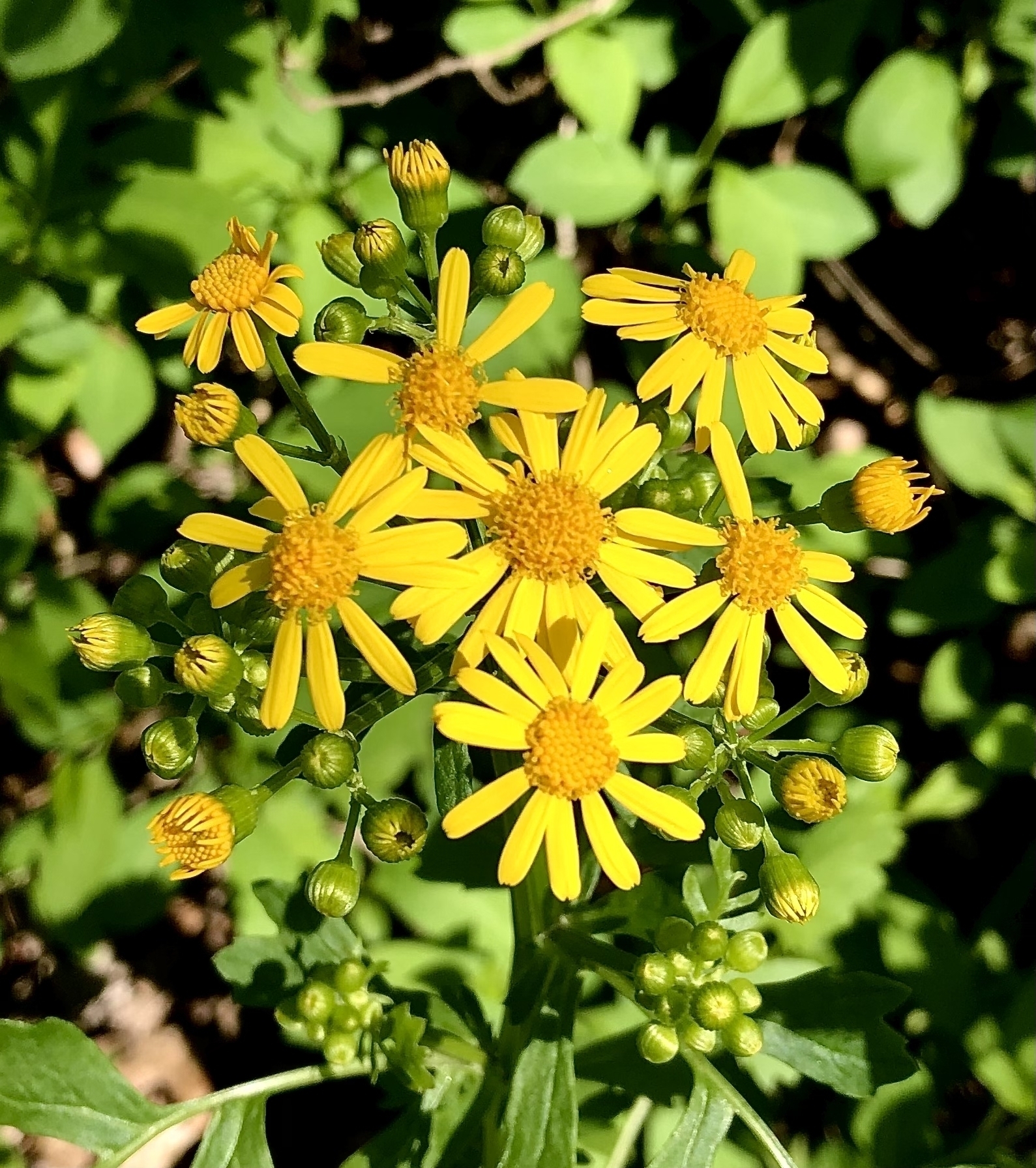 The NatureServe Explorer map for butterweed lists its conservation status as “secure” in Georgia and Kentucky, but gives it “no status rank” in Ohio.

In the slide below, I added an S-Curve to the “Timeline of the Divine Plan” slide from yesterday’s “Daily Log” post. 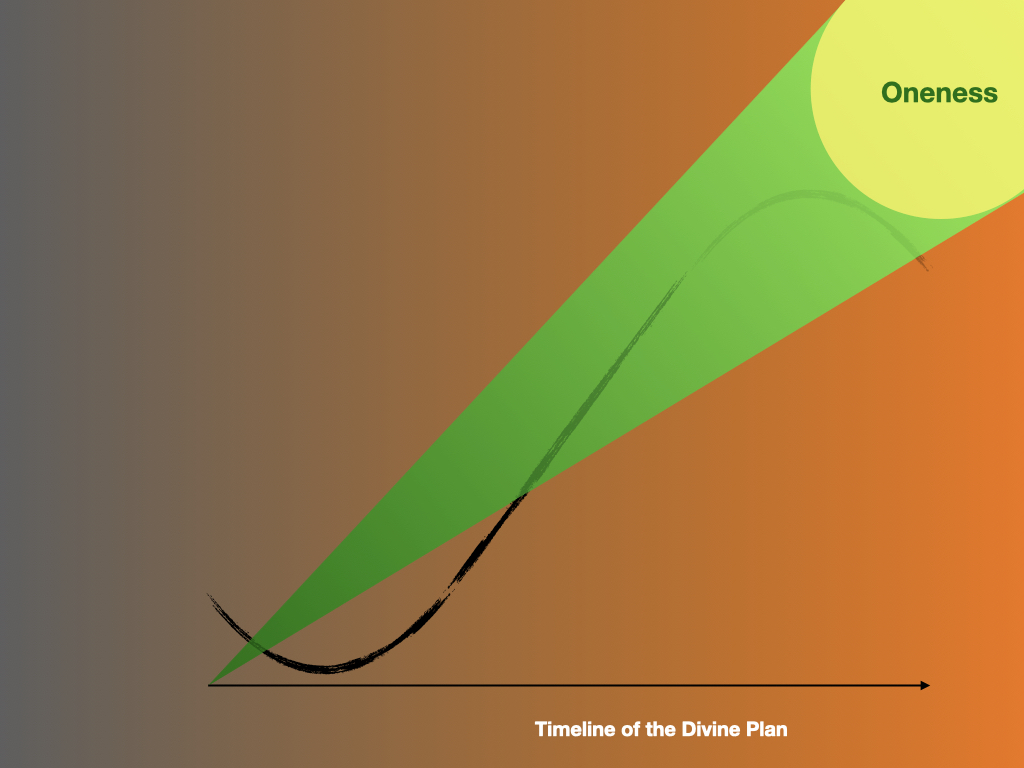 This establishes a way to track three stages of social change / transformation — heroic, formative, and golden — shown in the slide below: 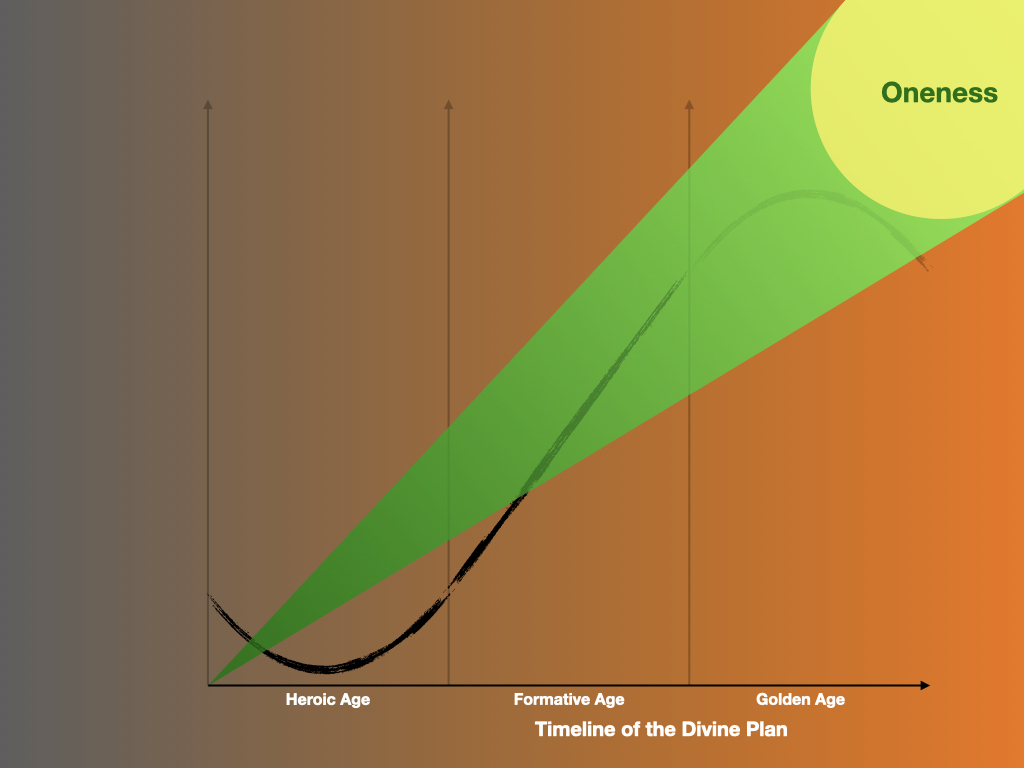 The definitions embedded in the terms pertain to ages corresponding to the growth of the Bahá’í Faith as it co-evolves with the world’s population in accordance with the Divine Plan to attain the Most Great Peace far in the future. However, they can apply to almost all organized, social endeavors on any scale. The basic requirements are a starting point on the left side of the x-axis and a culmination point on the right side. In between the two the effort passes through a series of phases with associated plans that start-up, scale-up, and sustain the initiative until it completes its purpose.

I mowed the yard this afternoon and it took more out of me than I thought it would ;-)

The sixth principle or teaching of Bahá’u’lláh concerns the equality of man and woman. He has declared that in the estimation of God there is no distinction of sex. The one whose heart is most pure, whose deeds and service in the Cause of God are greater and nobler, is most acceptable before the divine threshold—whether male or female. …[T]he principle of religion has been revealed by Bahá’u’lláh that woman must be given the privilege of equal education with man and full right to his prerogatives. That is to say, there must be no difference in the education of male and female in order that womankind may develop equal capacity and importance with man in the social and economic equation. Then the world will attain unity and harmony. …[S]he will be the greatest factor in establishing universal peace and international arbitration. Assuredly, woman will abolish warfare among mankind. Inasmuch as human society consists of two parts, the male and female, each the complement of the other, the happiness and stability of humanity cannot be assured unless both are perfected. Therefore, the standard and status of man and woman must become equalized. 1