Geraniums lined up for the season outside 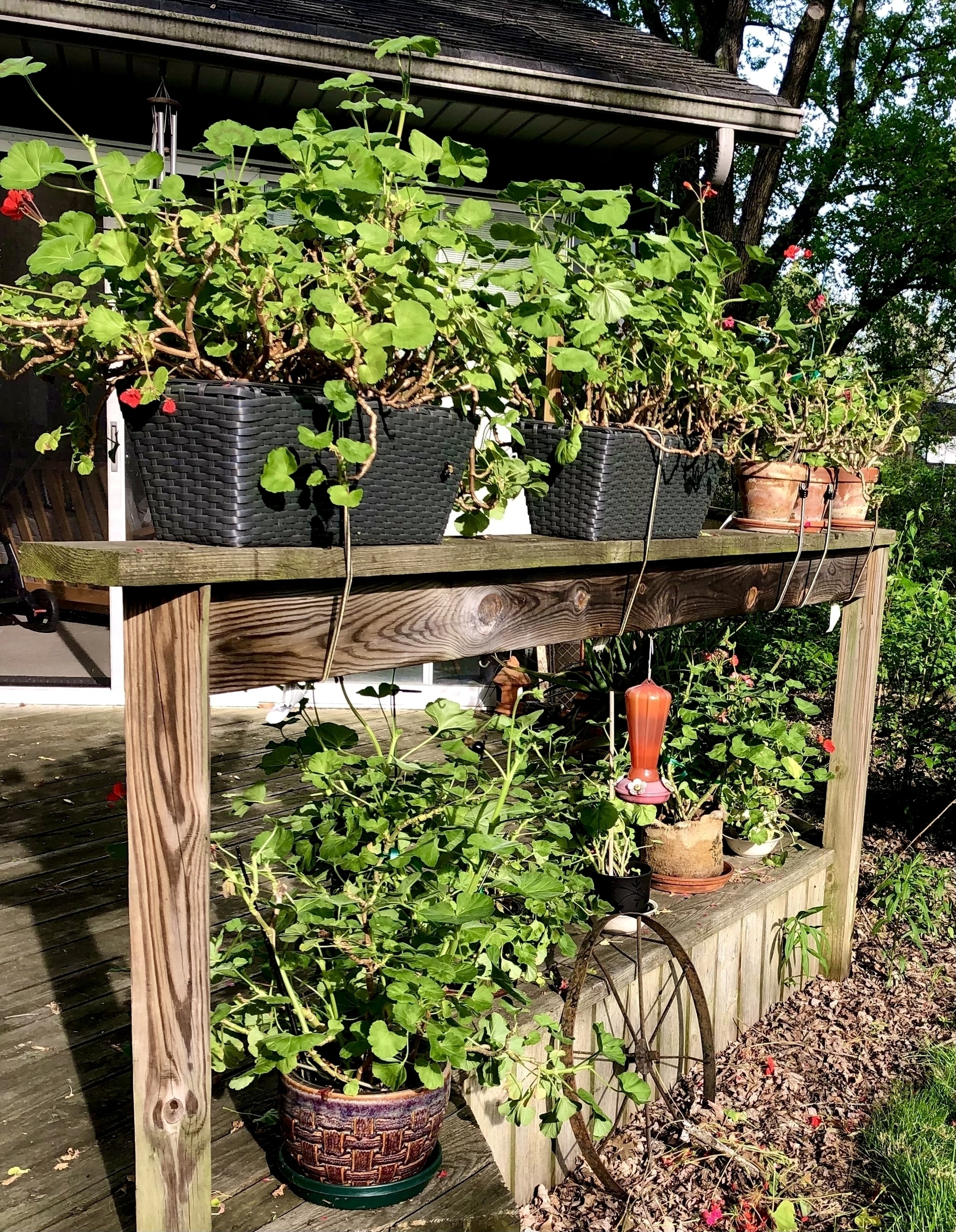 Here it is closer up in mid-flight guarding its nest in the deck railing. 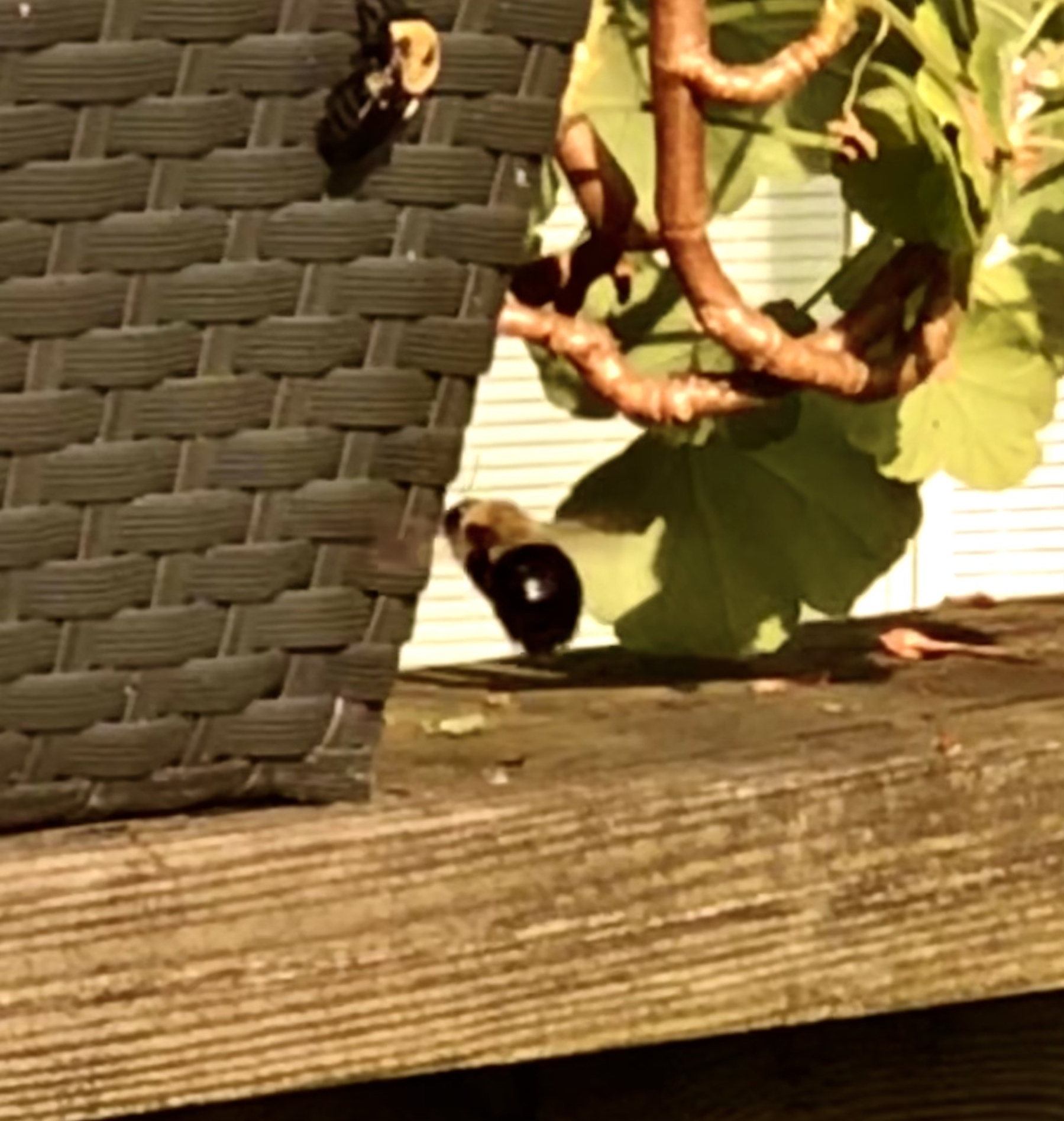 Literature states that the males are biologically unable to sting even though they act in a threatening manner whenever a person gets close. I don’t want to test the veracity of that claim, but I do want to get a clearer photo of them in flight. My fingers are crossed ;-)

‘Abdu’l-Bahá repeats the message about humanity as one family, unity, and being in service to the world of humanity later in his same talk on May 7, 1912 as stated in yesterday’s “Daily Log” post. Below is a screen shot of a MindNode diagram that diagrams the key points (the full text is in the “Quoted” section below:

This recurring theme of “oneness” and “unity” frames every endeavor undertaken by the Bahá’í community to carry out the Divine Plan along a timeline. This was first introduced to “Daily Log” in the post for April 9 as the second slide in the presentation “Let Your Vision Be World-Embracing.” 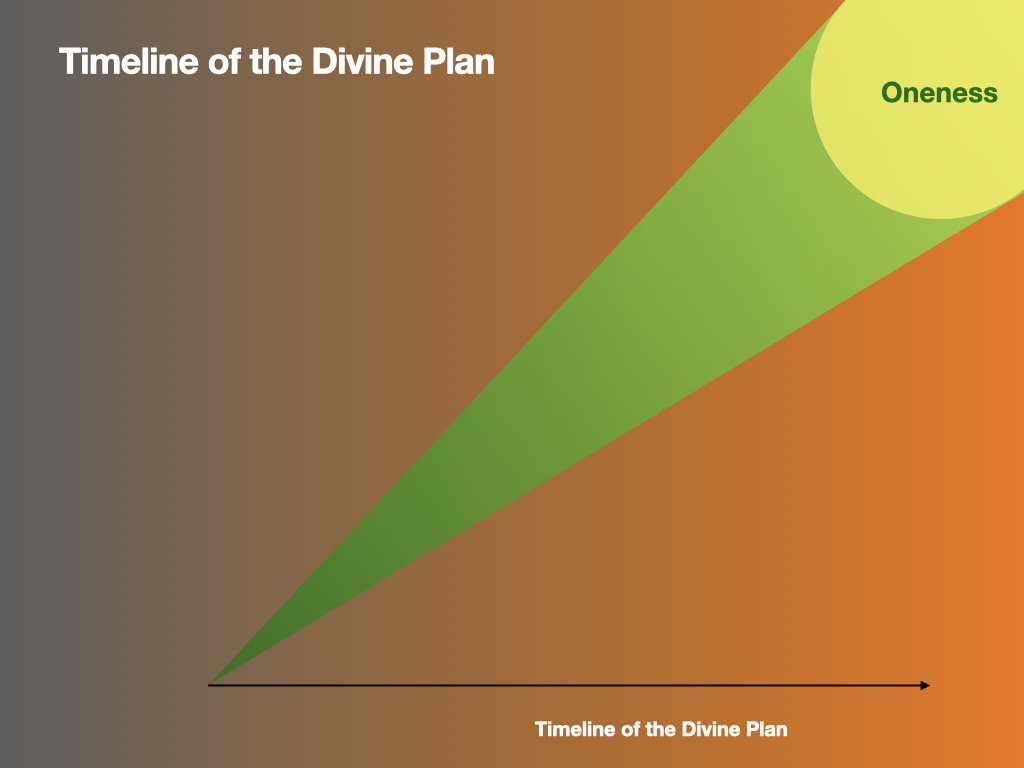 The fifth principle or teaching of Bahá’u’lláh is the abandoning of religious, racial, patriotic and political prejudices, which destroy the foundations of human society. All mankind are creatures and servants of the one God. The surface of the earth is one home; humanity is one family and household. Distinctions and boundaries are artificial, human. Why should there be discord and strife among men? All must become united and coordinated in service to the world of humanity. 1