The English ivy (Hedera helix) is in bloom: Makes for a study in contrasts!

Helping my brother-in-law remove the stumps left from when we cut down the evergreen shrubs during our visit three weeks ago. 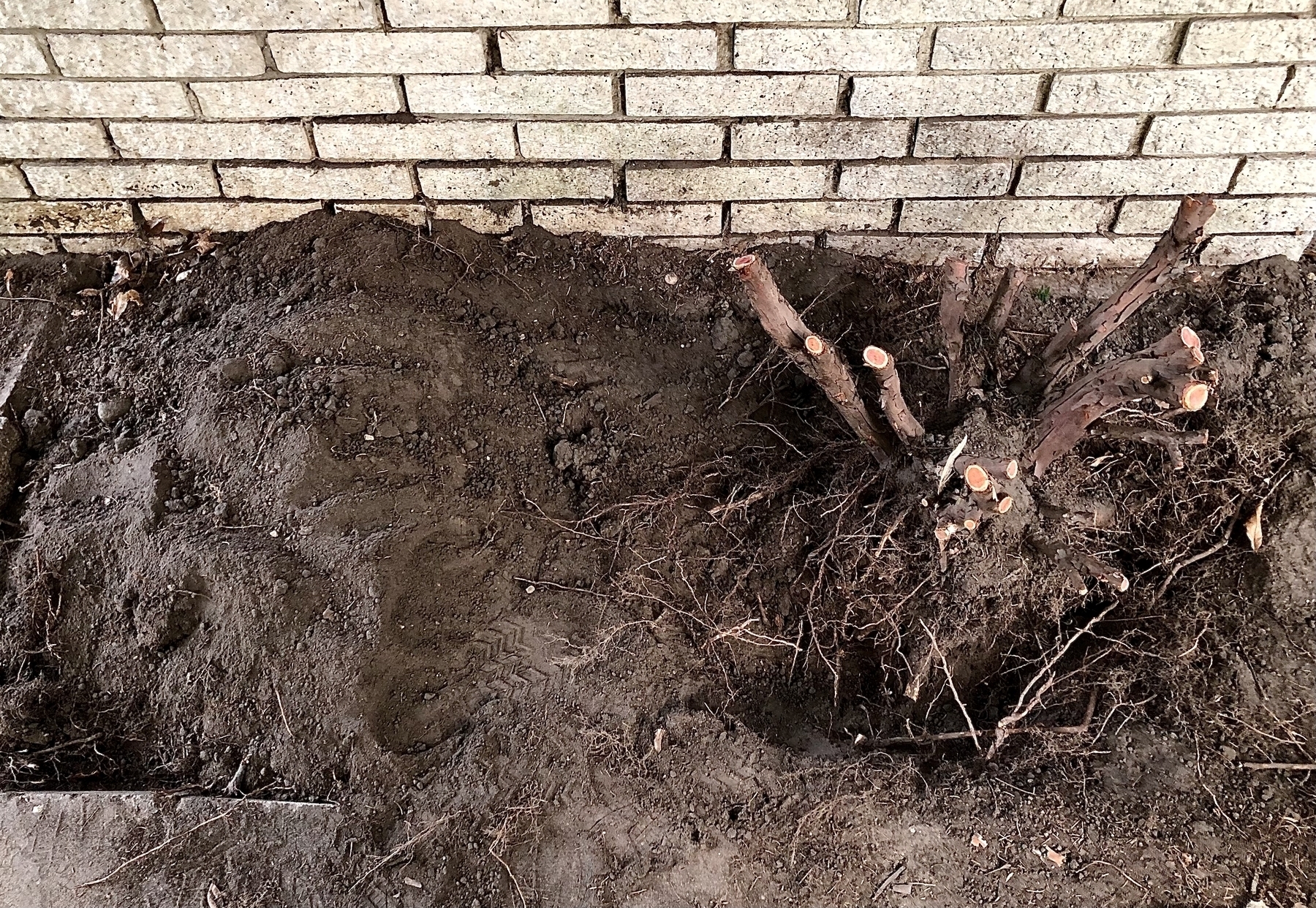 The title of this ☝️ is “one down one to go” 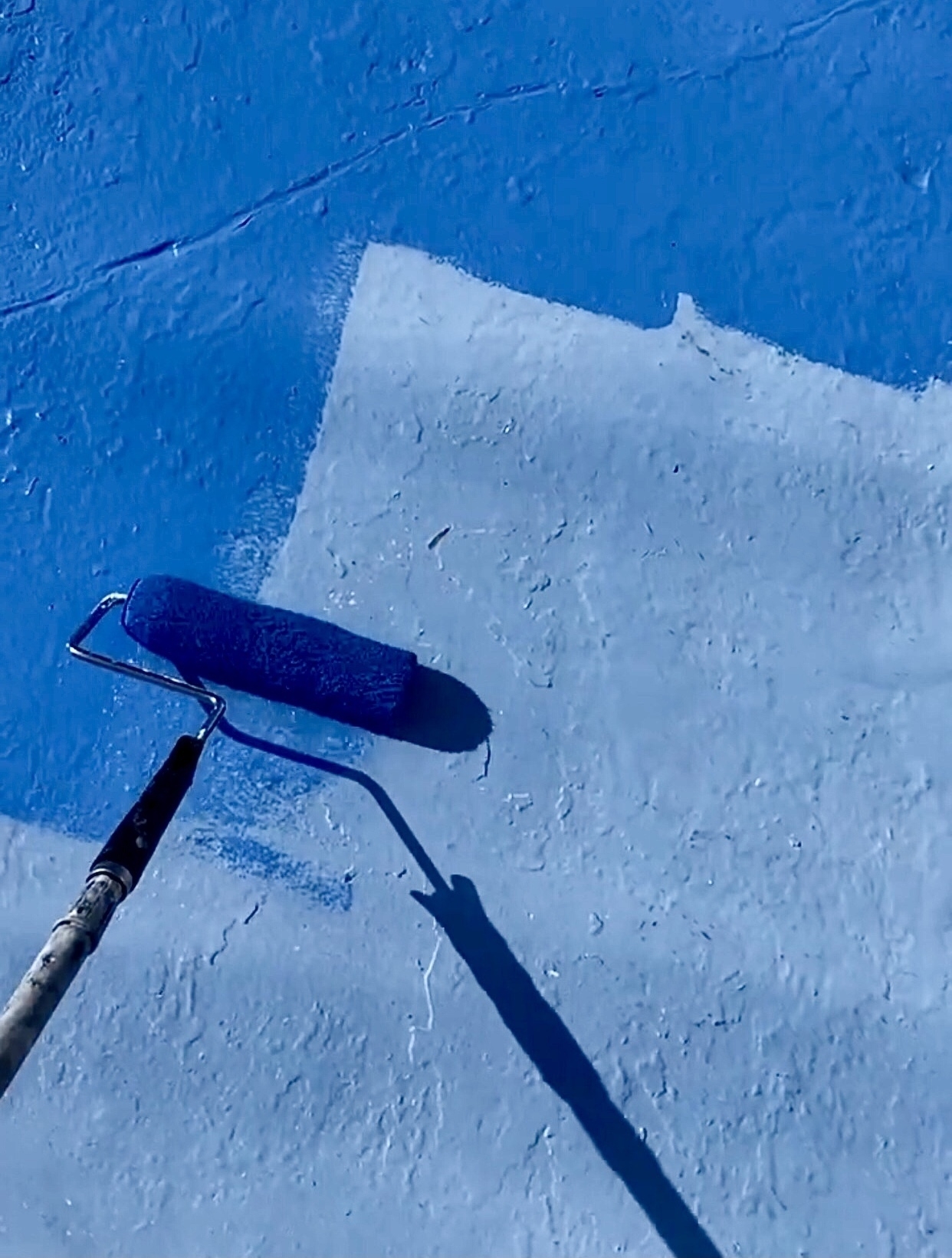 We must use our utmost endeavors in order that the Holy Spirit may influence minds and hearts toward peace, the bounties of God surround, the divine effulgences become successive, human souls advance, minds expand in wider vision, souls become more holy and the world of humanity be rid of its great menace. For the betterment of the world Bahá’u’lláh endured all the hardships, ordeals and vicissitudes of life, sacrificing His very being and comfort, forfeiting His estates, possessions and honor—all that pertains to human existence—not for one year, nay, rather, for nearly fifty years. During this long period He was subjected to persecution and abuse, was cast into prison, was banished from His native land, underwent severities and humiliation and was exiled four times. He was first exiled from Persia to Baghdád, thence to Constantinople, thence to Rumelia and finally to the great prison-fortress of ‘Akká in Syria, where He passed the remainder of His life. Every day a new oppression and abuse was heaped upon Him until He winged His flight from the dungeon to the supreme world and returned to His Lord. He endured these ordeals and difficulties in order that this earthly human world might become heavenly, that the illumination of the divine Kingdom should become a reality in human hearts, that the individual members of mankind might progress, the power of the Holy Spirit increase its efficacy and penetration and the happiness of the world of humanity be assured. He desired for all tranquillity and composure and exercised loving-kindness toward the nations regardless of conditions and differences. He addressed humanity, saying, “O humankind! Verily, ye are all the leaves and fruits of one tree; ye are all one. Therefore, associate in friendship; love one another; abandon prejudices of race; dispel forever this gloomy darkness of human ignorance, for the century of light, the Sun of Reality hath appeared. Now is the time for affiliation, and now is the period of unity and concord. For thousands of years ye have been contending in warfare and strife. It is enough. Now is the time for unity. Lay aside all self-purposes, and know for a certainty that all men are the servants of one God Who will bind them together in love and agreement.” 1