The season wouldn’t be complete without at least one photo of American burnweed (Erechtites hieraciifolius) blooms and their release of cottony seeds to the wind. 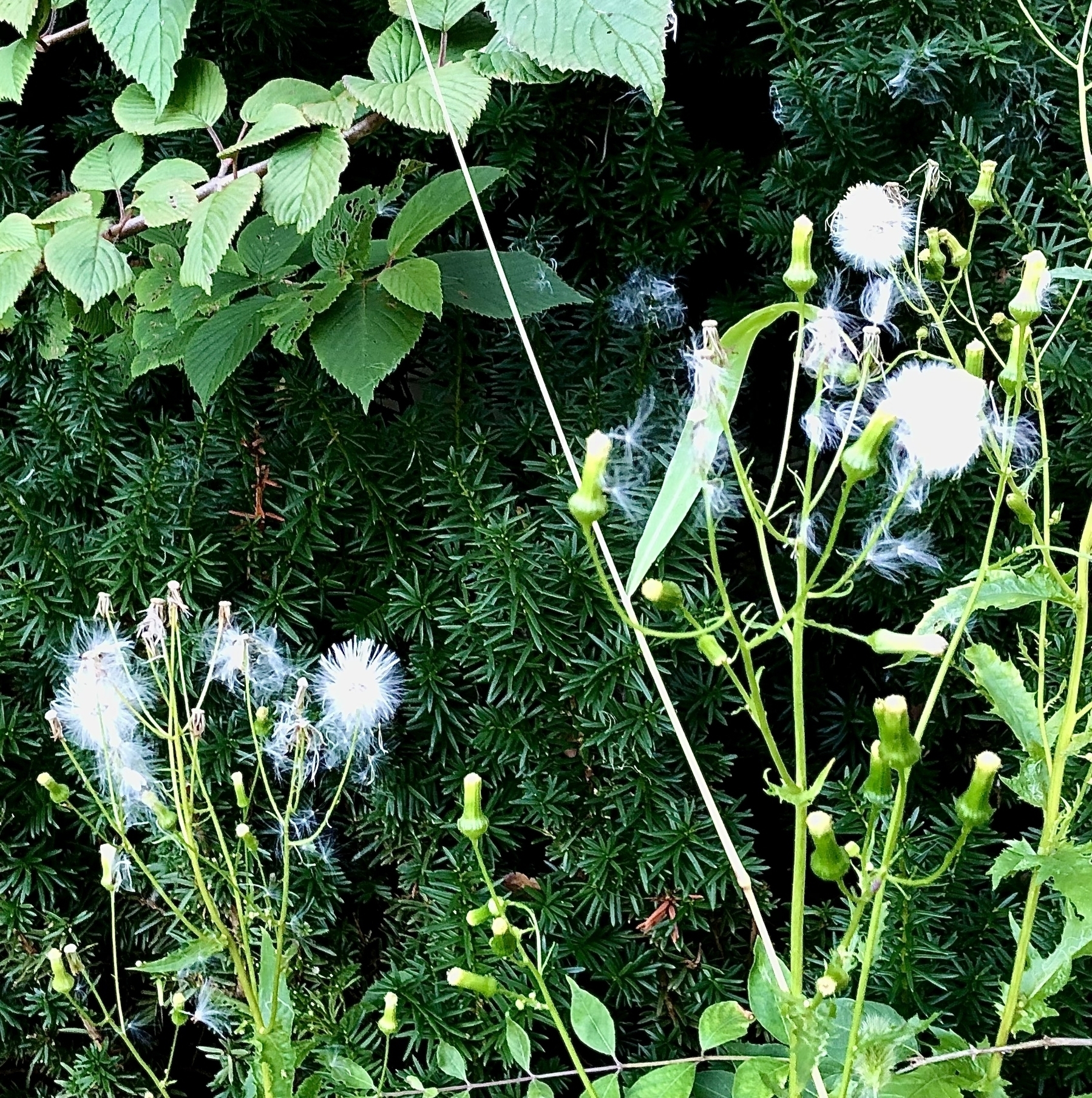 How true! “Have you ever had a tall weed that grew so quickly it seemed to appear in your yard overnight? There’s a good chance that speedy weed is American burnweed, and your yard is probably not the only one it has popped up in.” 1

The pieces are starting to fall together, now. I’ve been able to establish clear interconnections between the Global Solidarity Accounting (GSA) framework on International Environment Forum (IEF) and projects related to the GSA accounts loaded on StudioCoLab (and Hylo!) platforms along with a way to measure time spent by whom along the way on the Greener Acres Value Network TimeBank (GAVNet TB) and report on overall progress with posts to Greener Acres Value Network News. Furthermore, with any luck Franz Nahrada’s DorfWiki narrative about the development and expansion of the Global Villages Network concept can be informed, meaningfully, by the experiences I have with these interconnected efforts. In other words, I believe all the major pieces in play to illustrate the flow of human value as indicated by the time folks spend using a logical framework to devote their attention to translating philosophy into practical application and making positive change happen.

More importantly, I don’t “own” any of it. I don’t have responsibility for any of the projects. I just get to relate information about the changing context to whomever does have responsibility as well as feed the unfolding narrative about the significance of what’s going on. And if this reads like I’m uncommitted, I’m not. I’m simply at an age now where I can no longer muster the energy, time and wherewithal to appropriately take on such responsibility. Besides, I should NOT be responsible for projects – it’s a role for much younger people. It’s their time to take the lead. I’ll help as long as I can…

Astral Prospecting finding an omen for the upcoming deer season? 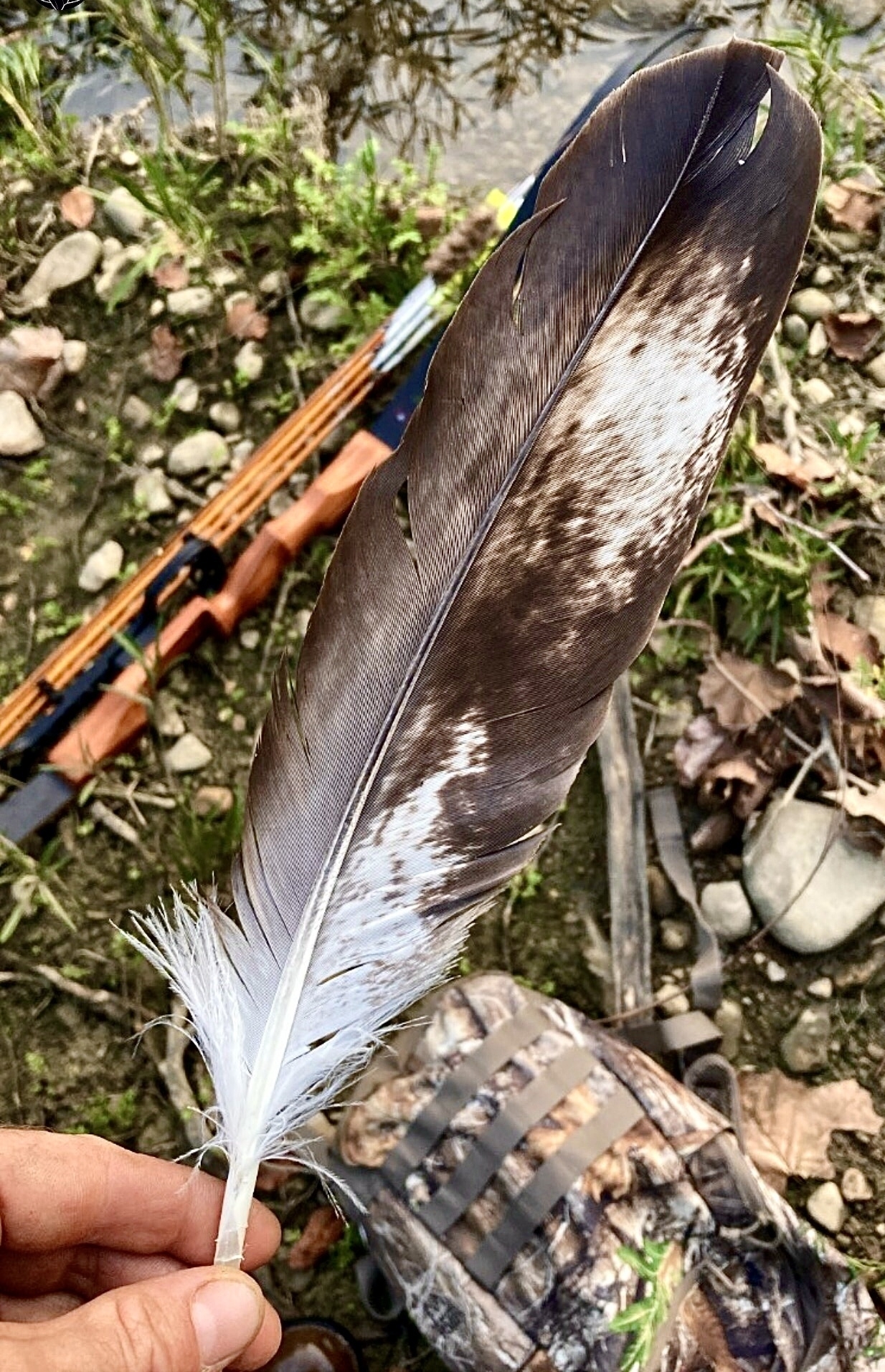 These are a few of the principles proclaimed by Bahá’u’lláh. He has provided the remedy for the ailments which now afflict the human world, solved the difficult problems of individual, social, national and universal welfare and laid the foundation of divine reality upon which material and spiritual civilization are to be founded throughout the centuries before us. 2