If I wasn’t so consumed by computer stuff I might actually go outside and take care of this: 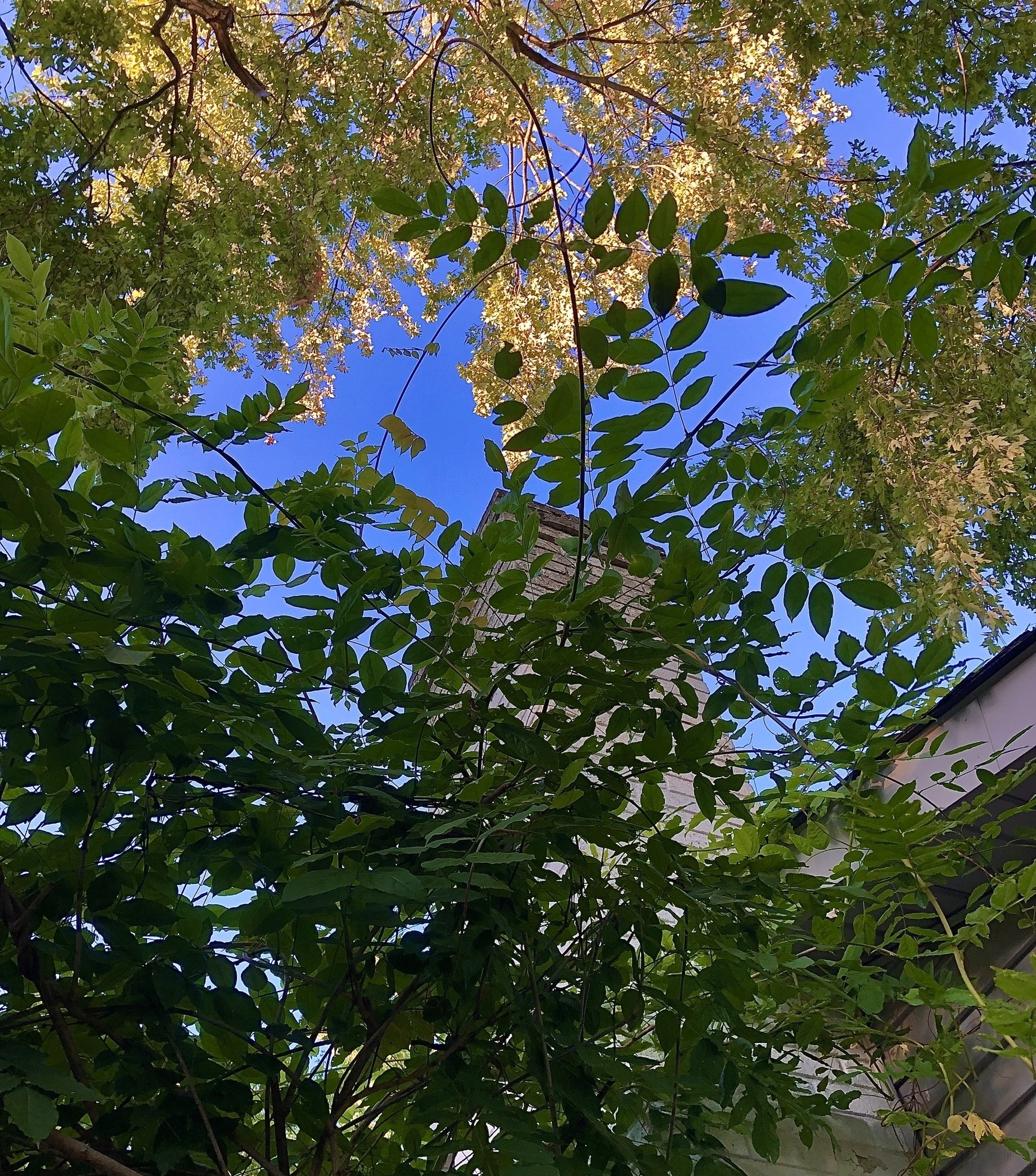 OK. I have to admit I feel pretty good about having made this post today: Evolution of Humanity. I’m particularly fond of the graphics, like this one: 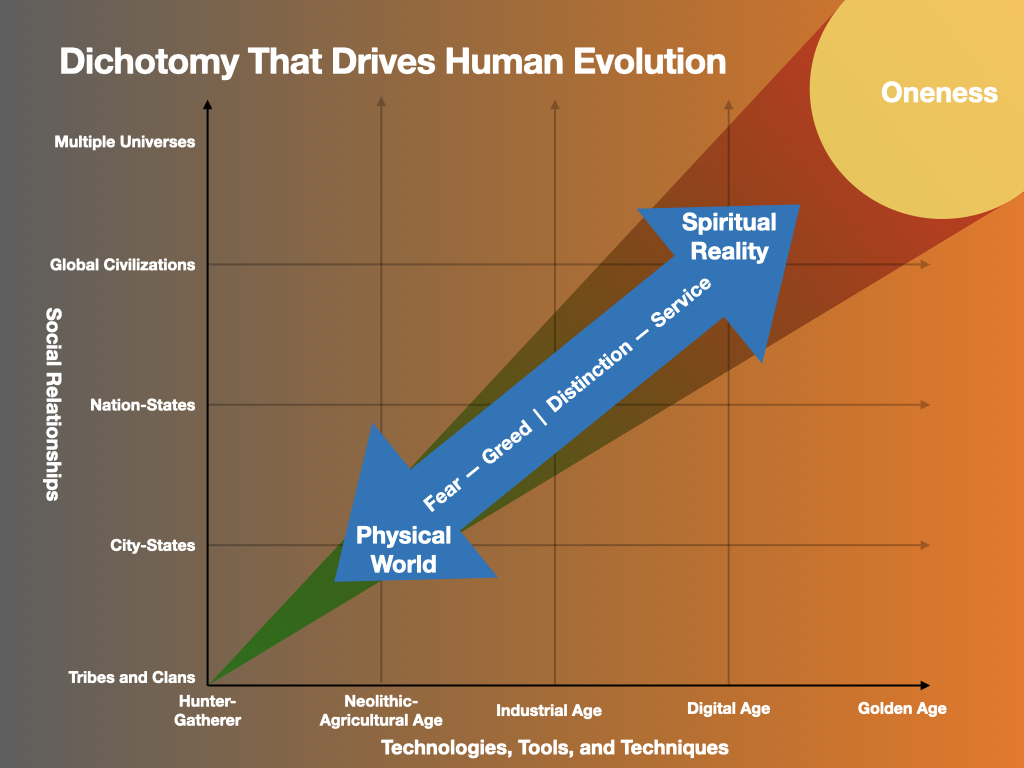 Another pic by Astral Prospecting of his dog aka “Bogo” ;-) 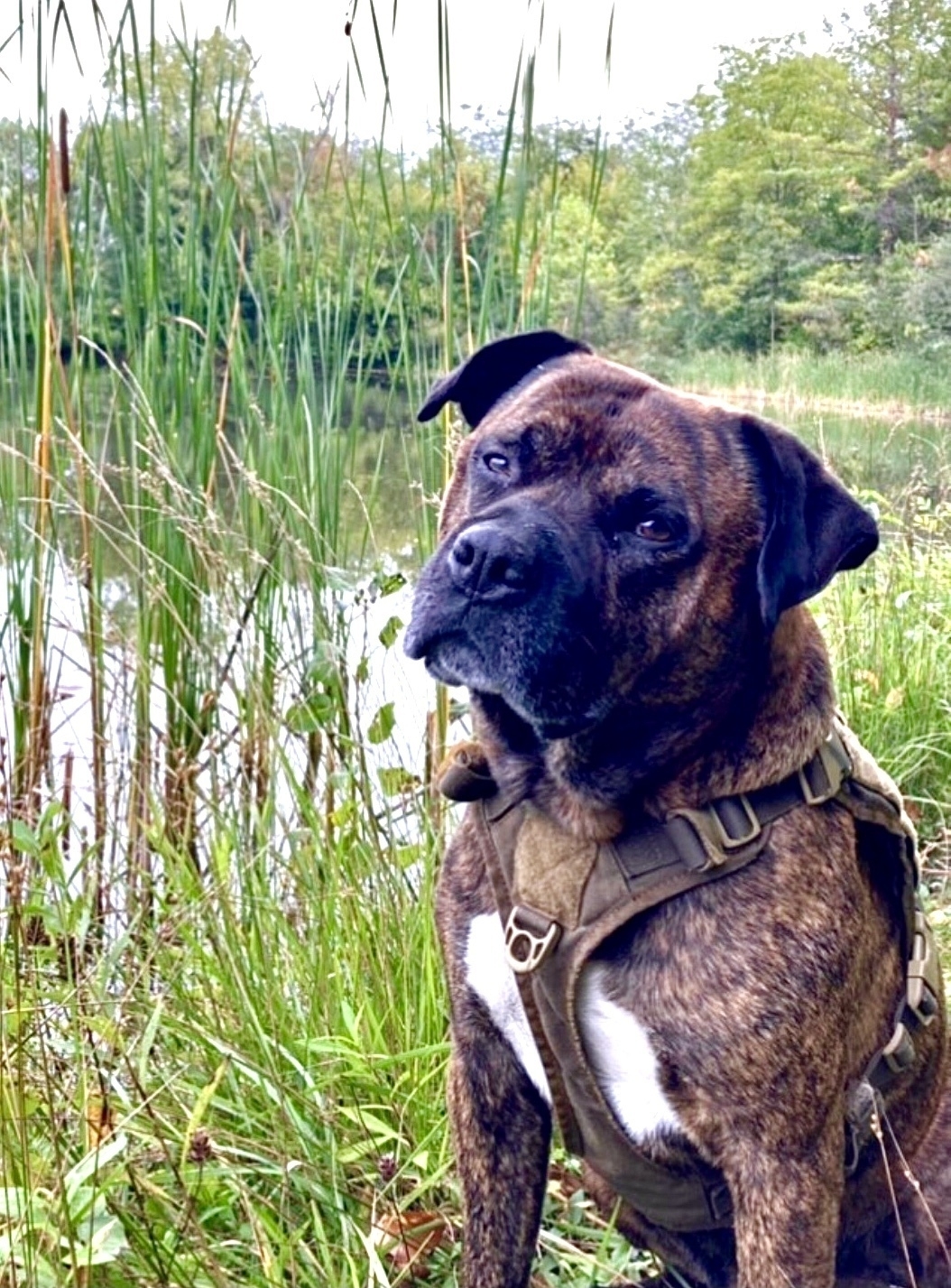 There must be an equality of rights between men and women. Women shall receive an equal privilege of education. This will enable them to qualify and progress in all degrees of occupation and accomplishment. For the world of humanity possesses two wings: man and woman. If one wing remains incapable and defective, it will restrict the power of the other, and full flight will be impossible. Therefore, the completeness and perfection of the human world are dependent upon the equal development of these two wings. 1