Ninth Day of Riḍván - “The Most Great Festival” 1 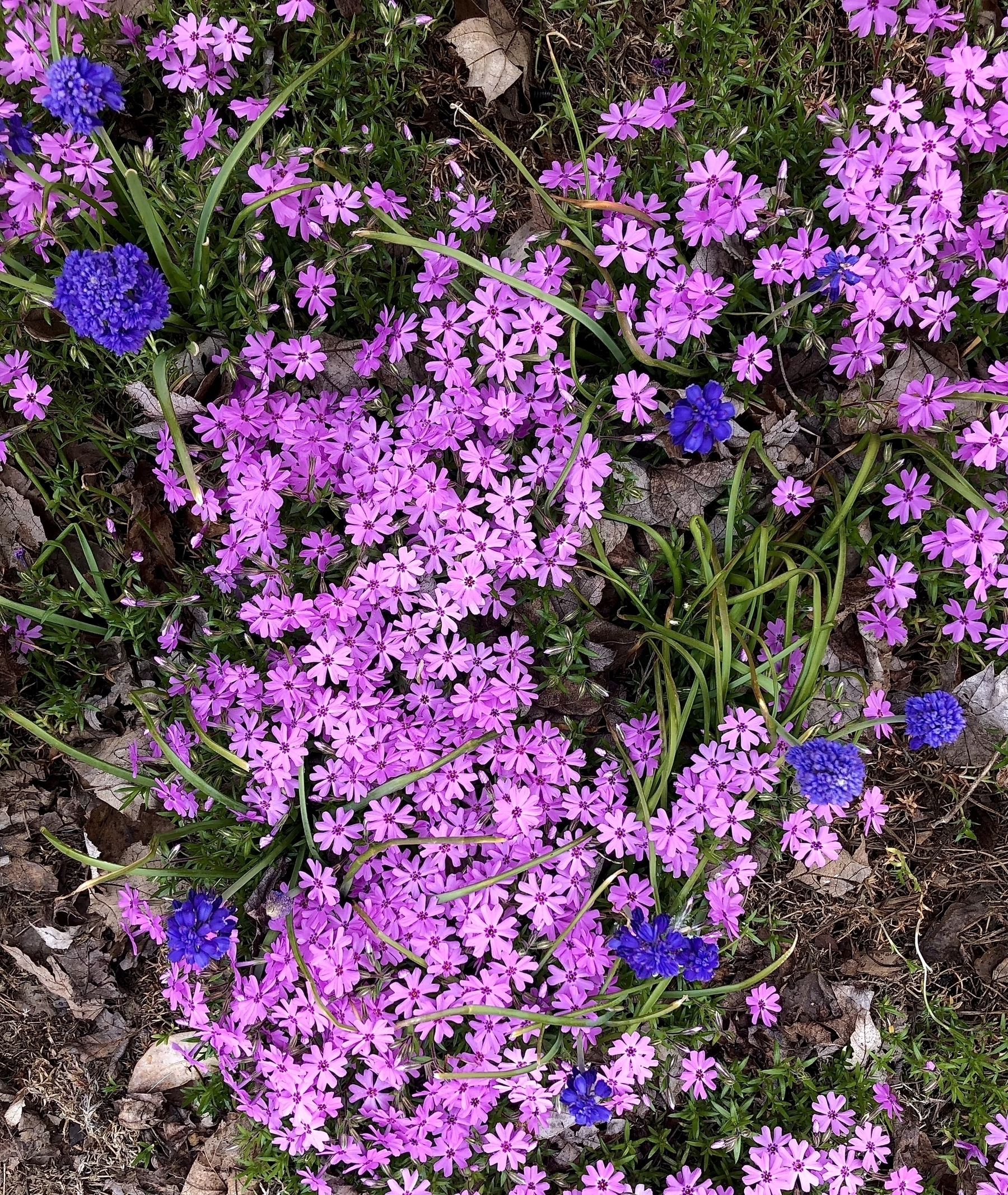 Took it easy today. Visited with good friends who live far enough away that we don’t often get to meet up.

On April 29, 1863, the ninth day of Ridvan, the flooding Tigris receded enough so that Baha’u’llah’s family could cross the river and join him on the island. This symbol – the reunification and strength of the bond of family, and by extension the unity of the entire human family – permeates the meaning of the ninth day of Ridvan.

In December of 1902 Baha’u’llah’s daughter was interviewed by the American attorney and writer Myron Phelps, and she recounted her experience during that Ridvan period in 1863:

When the news (of Baha’u’llah’s exile) came to us, from which we inferred that my father would again be made a prisoner, we were thrown into consternation, fearing another separation. He was summoned before the magistrates…. Great numbers of his followers had assembled before our house, and these witnessed his departure with many demonstrations of grief, feeling that it was possible he might not return.

The magistrates expressed great sorrow to my father; they said that they respected and loved him, that they had not instigated the order (the exile order had come from the Sultan of Turkey), but that they were powerless to suspend or modify it, and must proceed with its execution.

This report was like a death-knell to his followers, who were still gathered about the house. The next day they so overran the house that we could not prepare for the journey… Then, as the only way in which to soothe his followers, the Blessed Perfection (one of Baha’u’llah’s titles) took all his family to the (Ridvan) garden. Here we pitched our tents… The tents made, as it were, a little village….

Many of the Blessed Perfection’s followers decided to abandon Baghdad also, and accompany him in his wanderings. When the caravan started (on the twelfth day of Ridvan), our company numbered about seventy-five persons. All the young men, and others who could ride, were mounted on horses. The women and the Blessed Perfection were furnished wagons. We were accompanied by a military escort. This journey took place in 1863, about eleven years after our arrival in Baghdad. 2