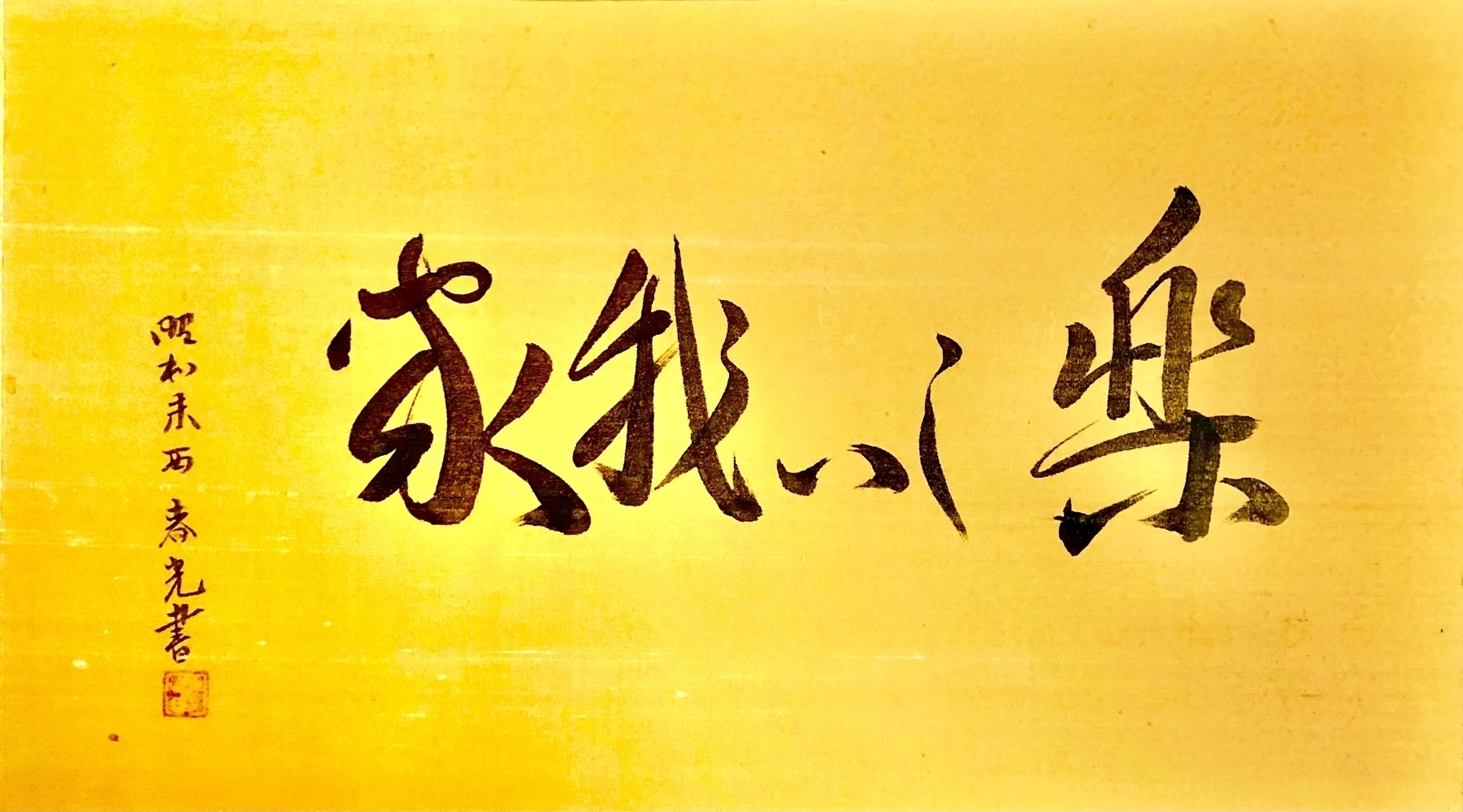 Below is the fourth content slide in the Let Your Vision Be World-Embracing presentation which introduces three, interdependent protagonists or actors: individuals who interact with one another within various social structures such as communities in accordance with a social order defined by institutions. 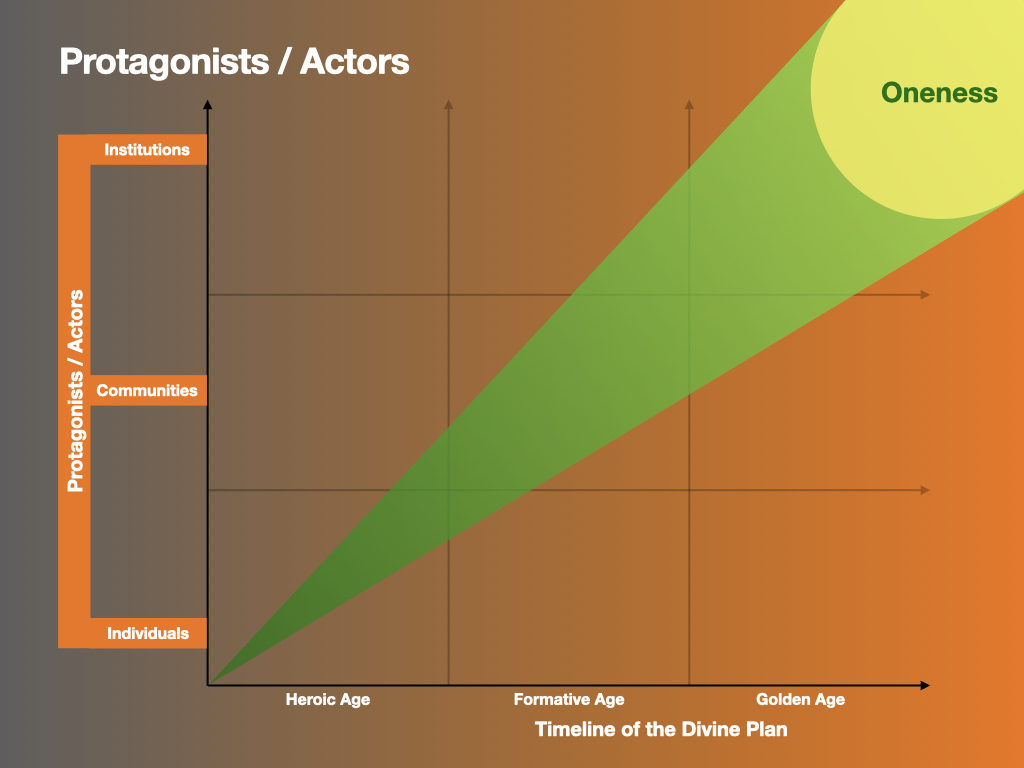 The “Quoted” section below highlights one of the earliest instances where these three terms were introduced to the worldwide Bahá’í community in the context of an unfolding Divine Plan along a multi-layered timeline as mentioned in previous posts.

In 2021, I posted summaries of the events and circumstances as documented by various sources during ‘Abdu’l-Bahá’s trip to America on Micro.blog. In order to include that material in my archives and reference it more handily in subsequent writings, today, I started to update and transfer those original postings to Frameworks for Understanding the World. I intend to repeat this process, day by day, throughout the 239-day period until 05 December 2022. Hopefully, I’ll be able to tie select points in the “239 Days” entries to concepts in the Let Your Vision Be World-Embracing presentation as well as other writing projects underway during this timeframe.

The effects of this systematic approach to human resource development are making themselves felt in the lives of all three protagonists of the Plan—the individual believer, the institutions, and the local community. There has been an upsurge in teaching activities undertaken at the initiative of the individual. Spiritual Assemblies, Councils, and committees have grown in their ability to guide the believers in their individual and collective endeavours. And community life has flourished, even in localities long dormant, as new patterns of thought and behaviour have emerged…. 1

The two stages in the unfoldment of the Divine Plan lying immediately ahead will last one year and five years respectively. At Riḍván 2000 the Bahá’í world will be asked to embark on the first of these two stages, a twelve-month effort aimed at concentrating the forces, the capacities and the insights that have so strongly emerged. The Five Year Plan that follows will initiate a series of worldwide enterprises that will carry the Bahá’í community through the final twenty years in the first century of the Faith’s Formative Age. These global Plans will continue to focus on advancing the process of entry by troops and on its systematic acceleration. 2