A solitary clump of snow still hanging on … 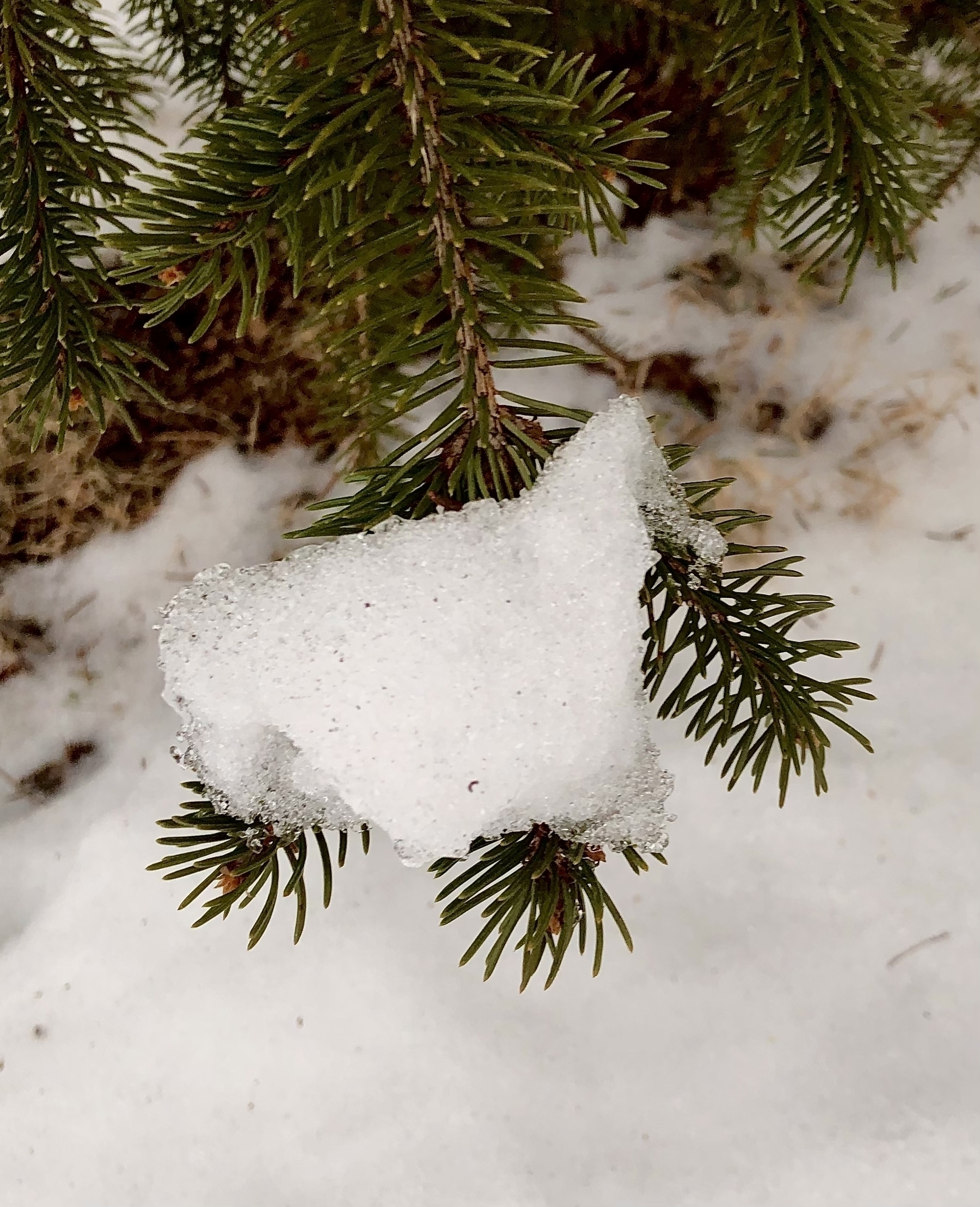 Reformatted the “How’s the Weather?” (HTW) letter as translated into nine languages and prepped it for distribution. Experimented with two newsletter platforms: MailChimp and MailerLite in which to email an HTML version of the HTW letter. Neither of them are exactly easy for an older newbie to figure out. But we’ll see what the results are with a test message from each once I get the content formatted correctly. I’m sensing a fairly long learning curve ahead!

The enkindled souls being raised up through the processes of the Plan are seeking to gain an ever more profound understanding of Bahá’u’lláh’s teachings—“the sovereign remedy for every disease”—and to apply them to the needs of their society. They are committed to the prosperity of all, recognizing that the welfare of individuals rests in the welfare of society at large. They are loyal citizens who eschew partisanship and the contest for worldly power. Instead, they are focused on transcending differences, harmonizing perspectives, and promoting the use of consultation for making decisions. They emphasize qualities and attitudes—such as trustworthiness, cooperation, and forbearance—that are building blocks of a stable social order. They champion rationality and science as essential for human progress. They advocate tolerance and understanding, and with the inherent oneness of humanity uppermost in their minds, they view everyone as a potential partner to collaborate with, and they strive to foster fellow feeling even among groups who may traditionally have been hostile to one another. They are conscious of how the forces of materialism are at work around them, and their eyes are wide open to the many injustices that persist in the world, yet they are equally clear sighted about the creative power of unity and humanity’s capacity for altruism. They see the power that true religion possesses to transform hearts and overcome distrust, and so, with confidence in what the future holds, they labour to cultivate the conditions in which progress can occur. They share their beliefs liberally with others, remaining respectful of the freedom of conscience of every soul, and they never impose their own standards on anyone. And while they would not pretend to have discovered all the answers, they are clear about what they have learned and what they still need to learn. Their efforts advance to the alternating rhythm of action and reflection; setbacks leave them unfazed. In places where growing numbers are helping to build communities of this character, the power of the Cause to transform people’s social existence, as well as their inner lives, is becoming increasingly visible. Earnest pursuit of the Plan’s central aim will, we are sure, cause many, many such communities to emerge. 1