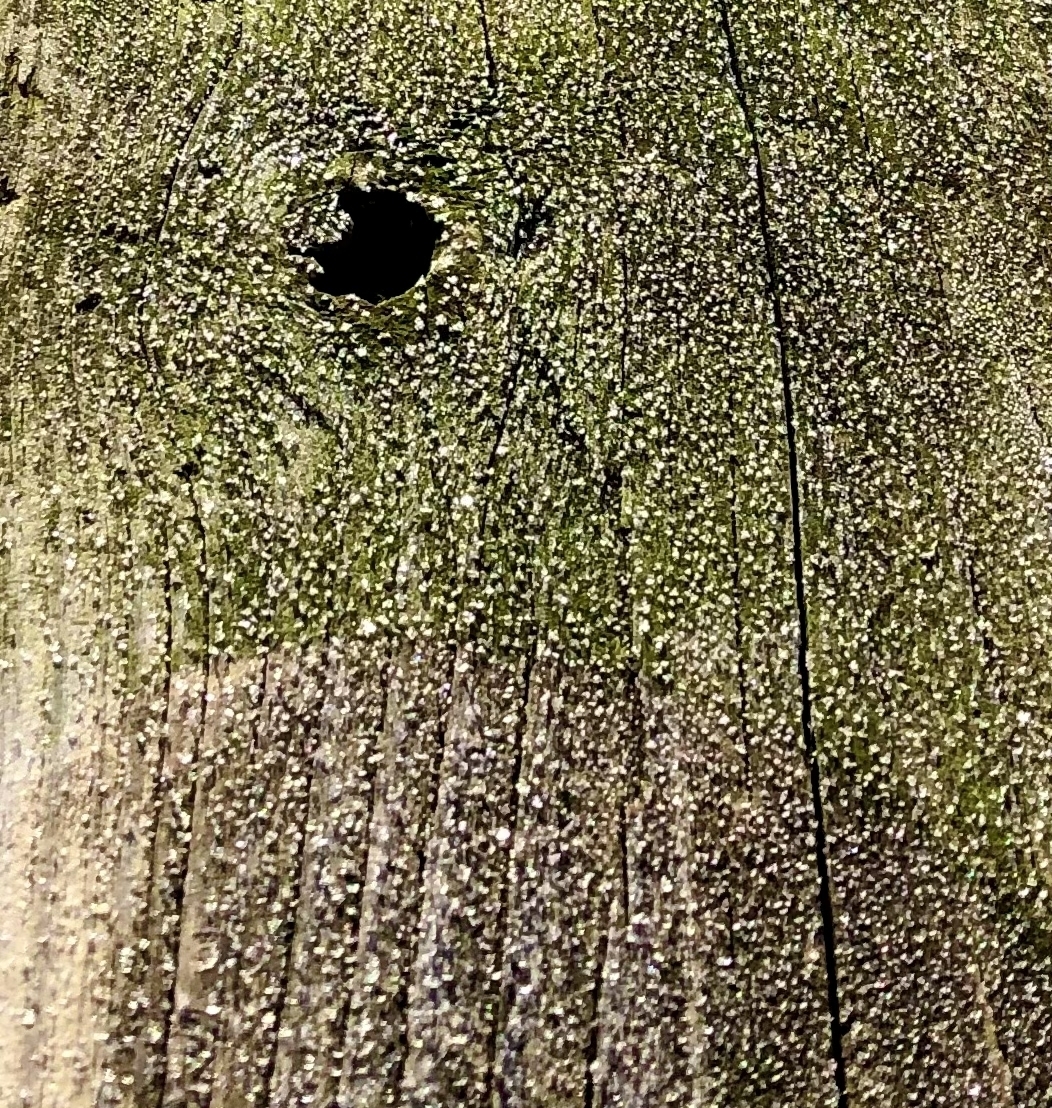 I did a test drive of ClickUp, a project management app, for Tony Budak who is considering using it. ClickUp’s marketing claim is that it will replace a number of individual apps by providing all their features in a single, integrated app and save time going from one app to another. Sounds good, too good, maybe. Let’s see. I use MindNode for mind mapping, Trello for task management, Evernote as a library for anything digitized, Ulysses for writing, and Google One / Google Drive products for collaboration, so an all-in-one app could boost productivity.

In taking a brief run-thru with the MacOS version I have three observations:

On that note, I want to check out additional features such as emailing to and from ClickUp and composing documents in the app itself before I give my final “report.” But so far, unless you have several collaborators who commit to use it so you collectively take advantage of the group productivity improvement it offers, it might be too stiff an investment of time and energy required to learn to use it.

It behoveth the loved ones of God to occupy themselves under all circumstances with that which is conducive to the edification of human souls, the advancement of the world of being, and the exaltation of the Word of God, the realization of which dependeth upon the deliberations of the trustees of the House of Justice. Well is it with them that strive to render service to the world of humanity. The influence of these souls will lead the world from hardship to comfort, from poverty to wealth, and from abasement to glory.

— (Bahá’u’lláh, from a Tablet—translated from the Persian) 1