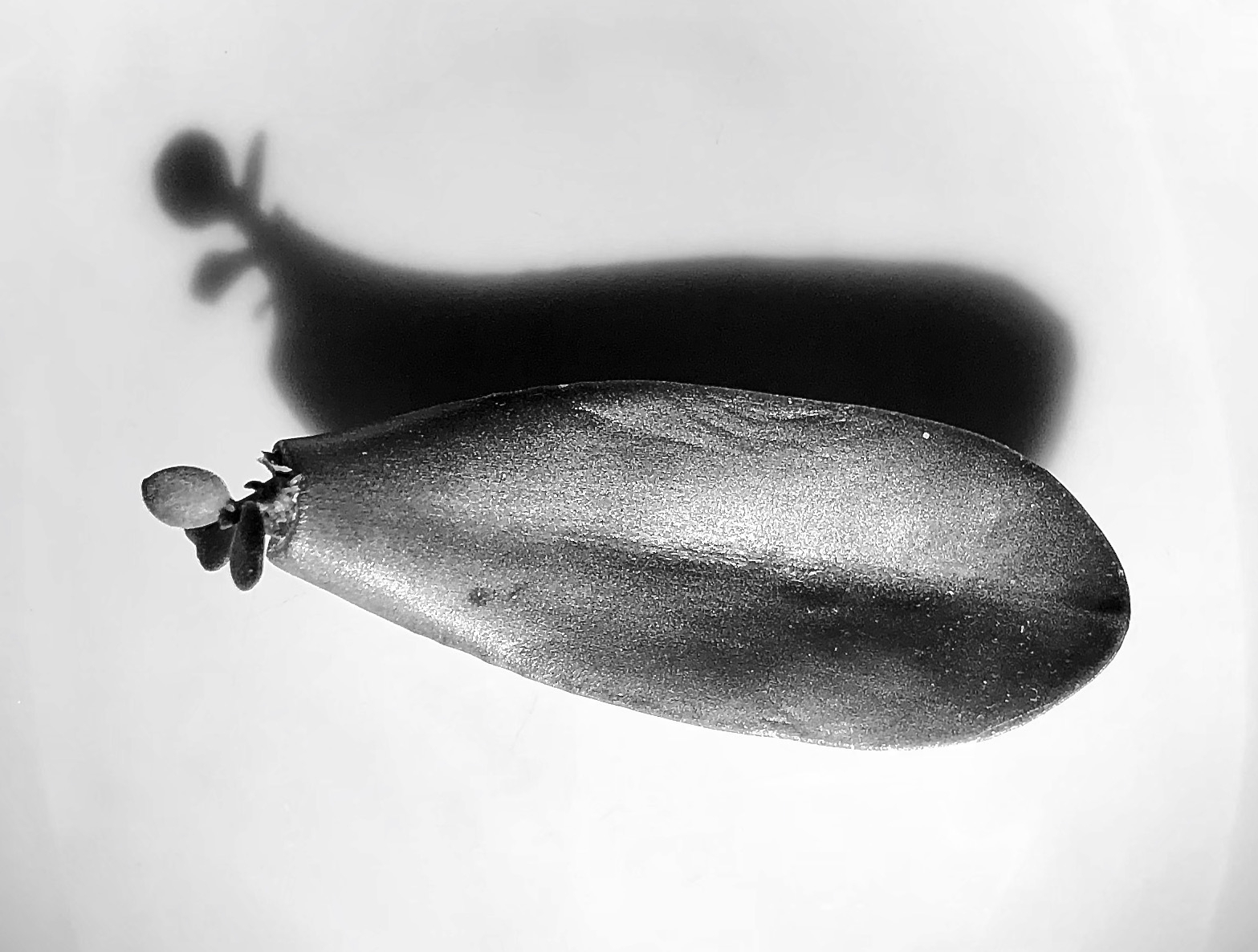 Found an unopened 2-lb bag of pinto beans in the pantry that were a couple of years past their “best if used by” date. Soaked them overnight and cooked them for 7 hours, but they didn’t get soft. This did not bode well as indicated by Dale Cudmore in his article, “4 Reasons Your Dried Beans Won’t Soften (and How to Fix)”. Playing off his suggestion as a last resort, I added baking soda and simmered them for another 3 hours. They turned out perfectly—yay! 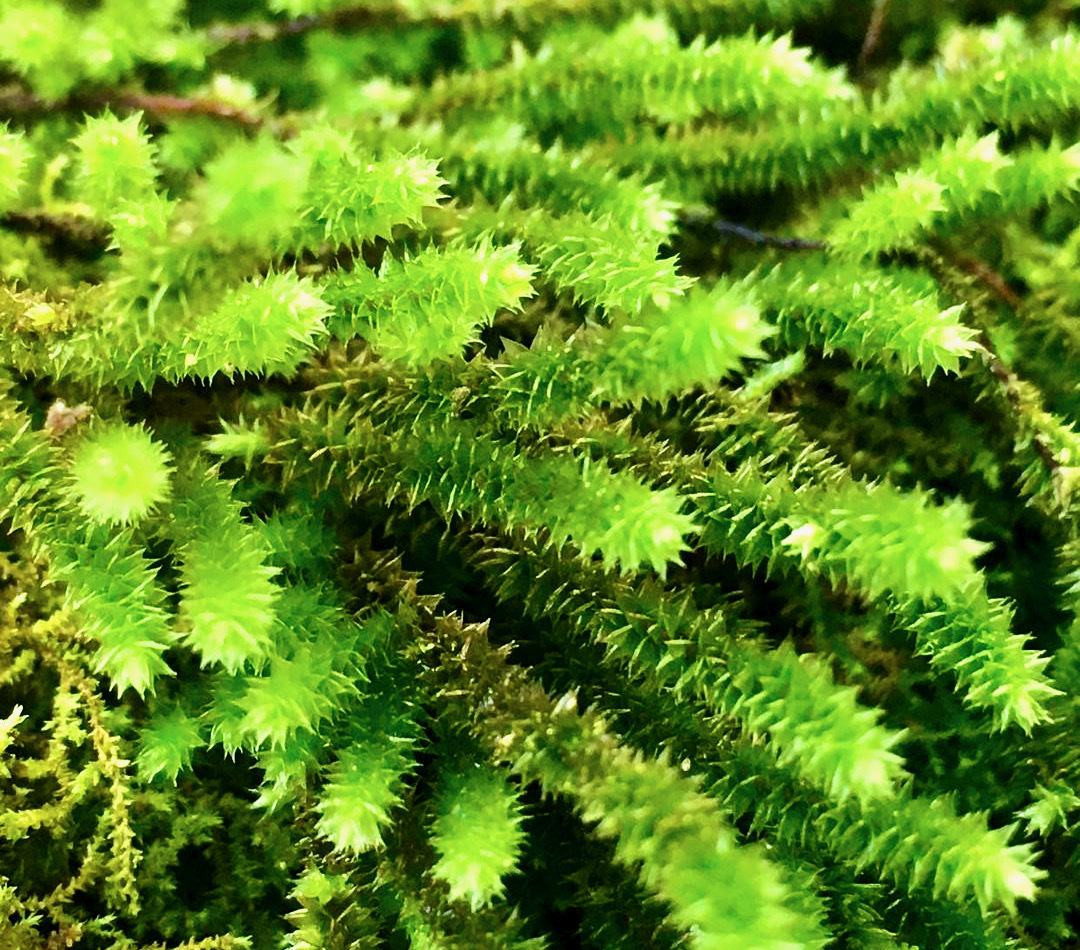 Marc Bosserman on Instagram: Is this the real life…

So important is the spiritual development of the individual that the Universal House of Justice set as one of the objectives of the Six Year Plan 1986-1992 ‘greater attention to universal participation and the spiritual enrichment of individual believers’. 1 Among the suggestions for goals to fulfill this objective was to ‘encourage, where feasible, the practice of dawn prayer’. 2

However, in addition to the spiritualization of the individual, the community at large needs to develop a more spiritual nature, to incline itself towards God, to develop its own devotional life. The harshness, frivolity and danger of daily life for many people is well known and need not be rehearsed here. The Universal House of Justice has remarked on the ‘spiritual aridity’ of society, particularly in Europe.3 A main purpose of the Bahá’í Faith, of the coming of Bahá’u’lláh, is to revolutionize society, to take it from its present level to a higher one, one which is more equitable and is based on justice and love and in which virtues such as honesty and trustworthiness underpin government and drive social activity. Ultimately, humanity as a whole must recognize the Manifestation of God for this age, Bahá’u’lláh, and begin to function under His guidance. Yet humanity will only gradually come to this point and before it is fully achieved there are many stages though which it will pass. 4