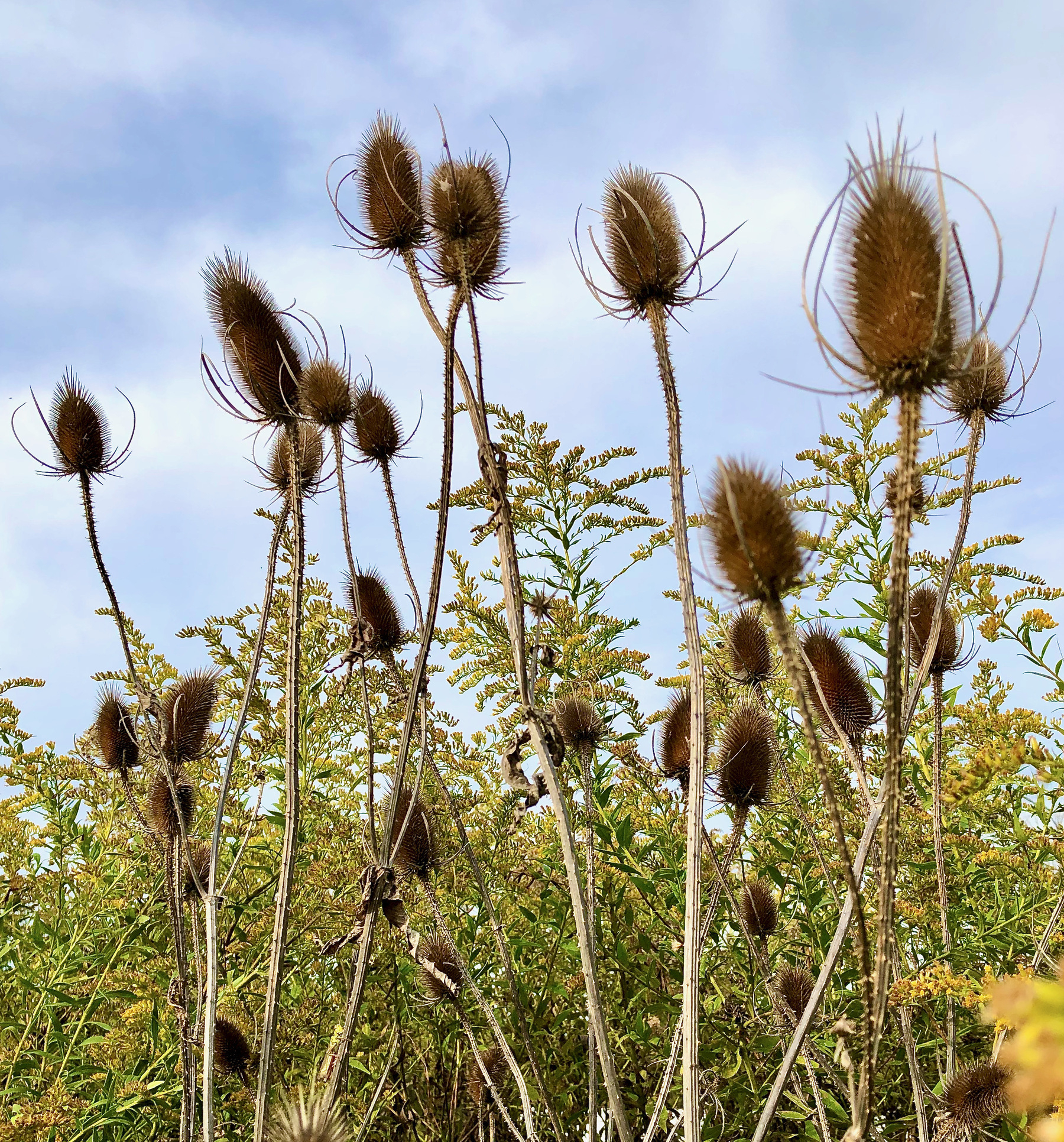 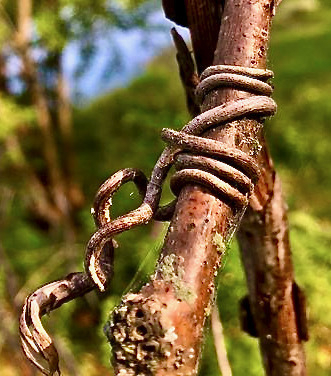 Was it not for a failure to investigate the truth that the Pharisees denied Jesus? Note ‘Abdu’l-Bahá’s explanation of this point: 1

Had they [The Pharisees] investigated sincerely for themselves, they would surely have believed in Him, respected Him and bowed before Him in reverence. They would have considered His manifestation the greatest bestowal upon mankind. They would have accepted Him as the very Savior of man; but, alas, they were veiled, they held to imitations of ancestral beliefs and hearsay and did not investigate the truth of Christ. 2

[The Pharisees] paid no heed to His [Jesus’] splendors and regarded not His proofs. Else would they have acknowledged His words, and borne witness to the verses He revealed, confessed the truth of His utterances, sought shelter under the protective shadow of His banner, learned of His signs and tokens, and rejoiced in His blissful tidings. 3