Partial results from the fall “Steve shearing” on the deck this afternoon: 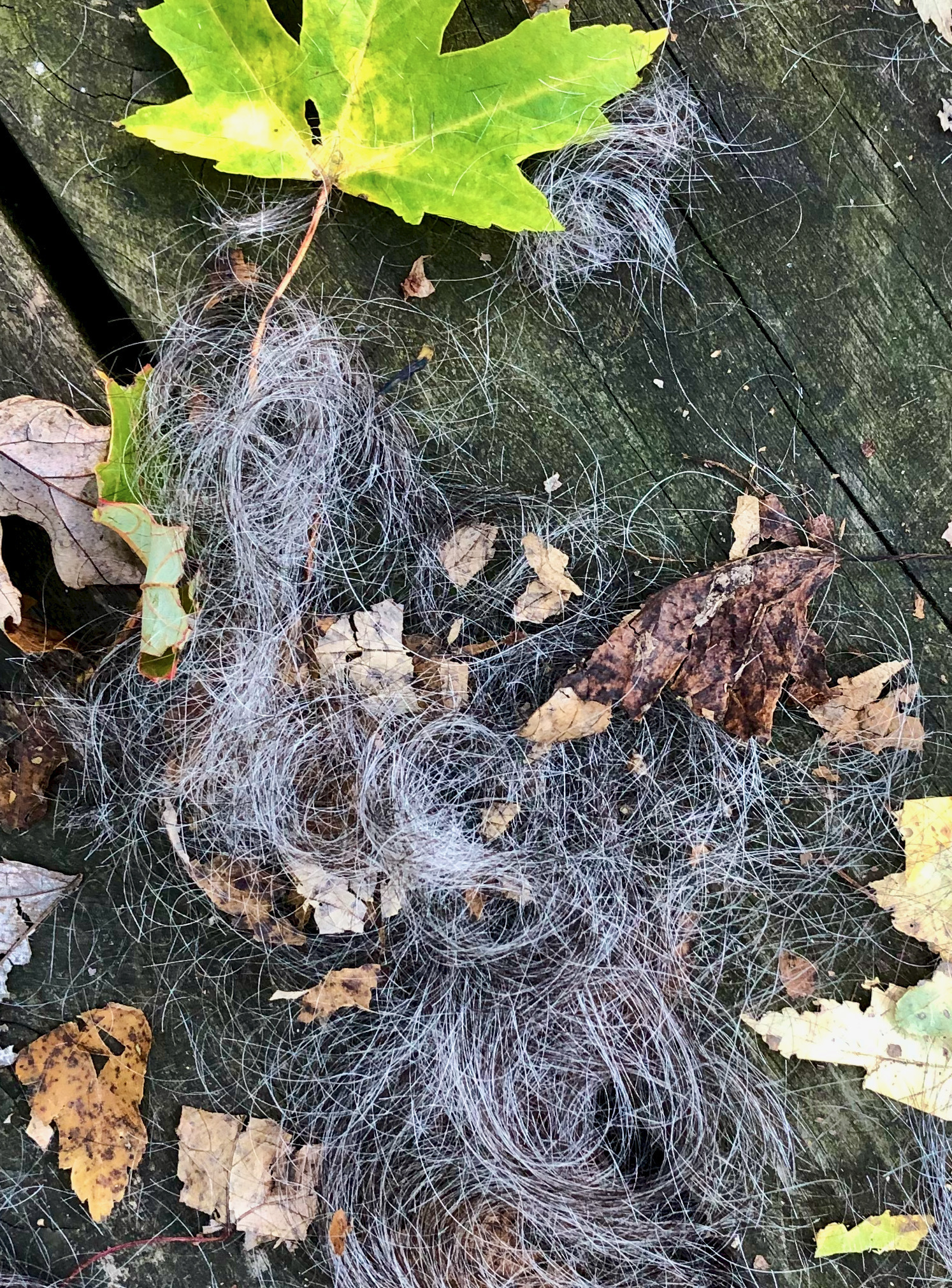 Feeling more lightheaded now than from the vaccine booster three days ago ;-) The Fundamental Purpose Animating the Faith of God

Addressing the people of the world, Bahá’u’lláh says:

O ye children of men! The fundamental purpose animating the Faith of God and His Religion is to safeguard the interests and promote the unity of the human race, and to foster the spirit of love and fellowship amongst men. Suffer it not to become a source of dissension and discord, of hate and enmity. 1

The authors of other religions were also sent to establish unity and love, at least among their followers. Therefore, the logic behind religious conflict, which has effectively undermined the most basic tenet of those religions and caused so much suffering and bloodshed, is hard to understand. Yet, if humanity is to rid itself of the shackles of prejudices against and persecution of religious minorities, there is no escaping for it but to deal with the causes of the thorny issue of religious conflict.2