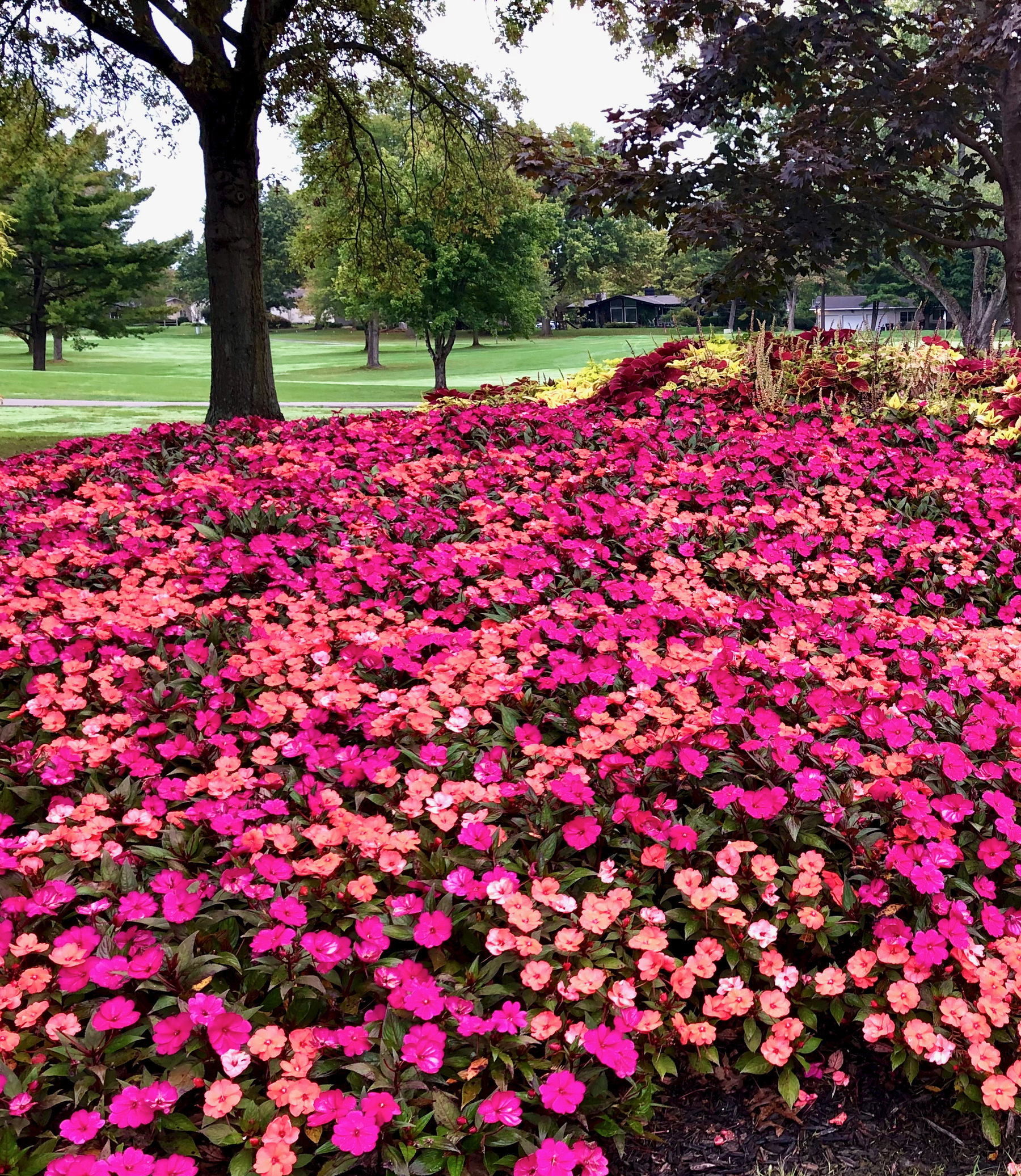 Today is my sister’s 90th birthday. She is now one of—if not—the longest lived members on our family tree. She relocated to Colorado recently, so we celebrated without her in person by displaying some things we’re holding in storage for her along with a decorated cake: 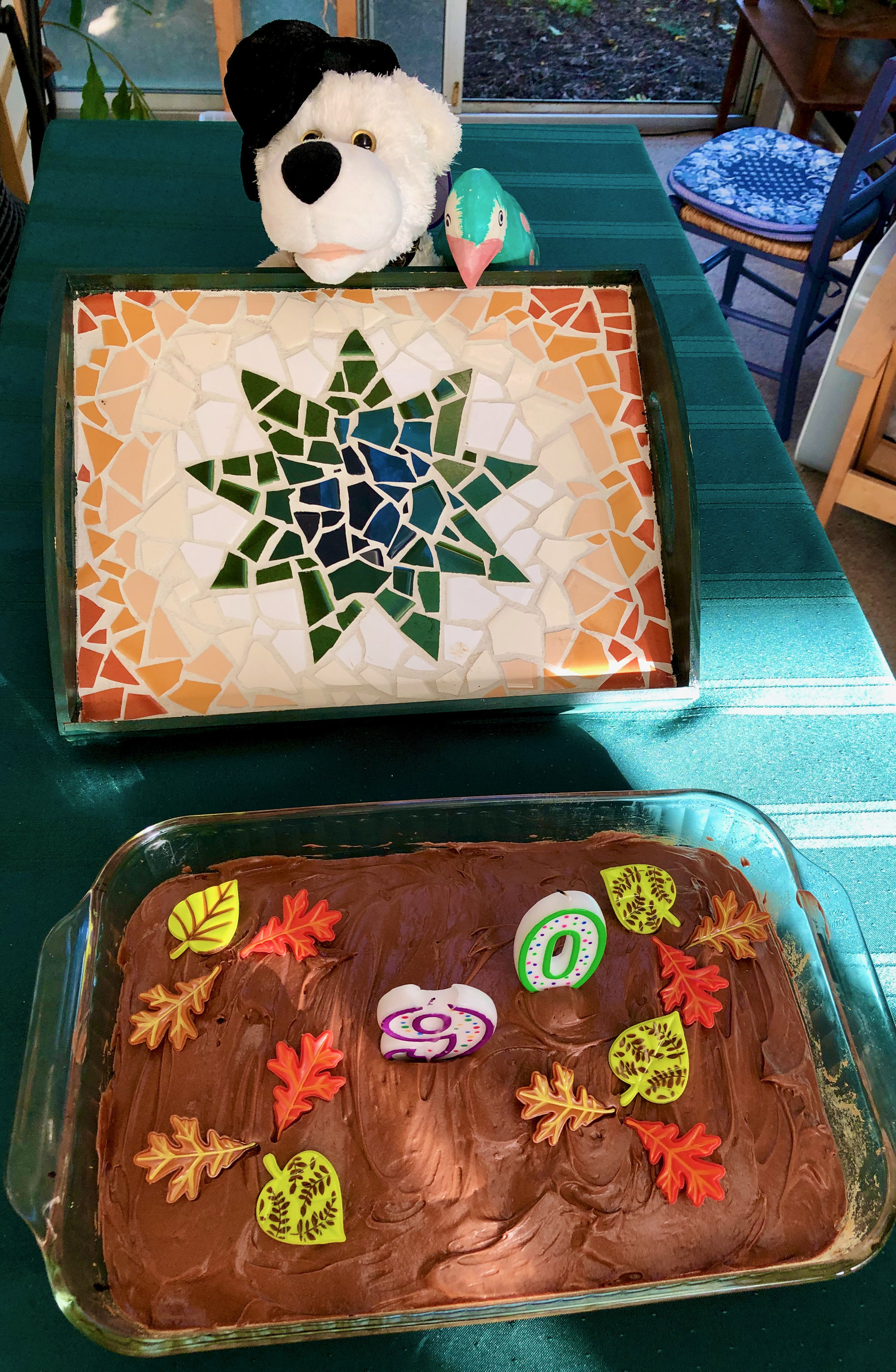 Cake is a mango mix by Pillsbury with homemade chocolate sour cream frosting! Some family members who tried said it was a good thing my sister was not here ;-) Guess I’ll chalk it up as “one and done.”

Astral Prospecting on Instagram: Pink Bubble Fungus or Pink Bubblegum Fungus but I could be wrong about this one, too! 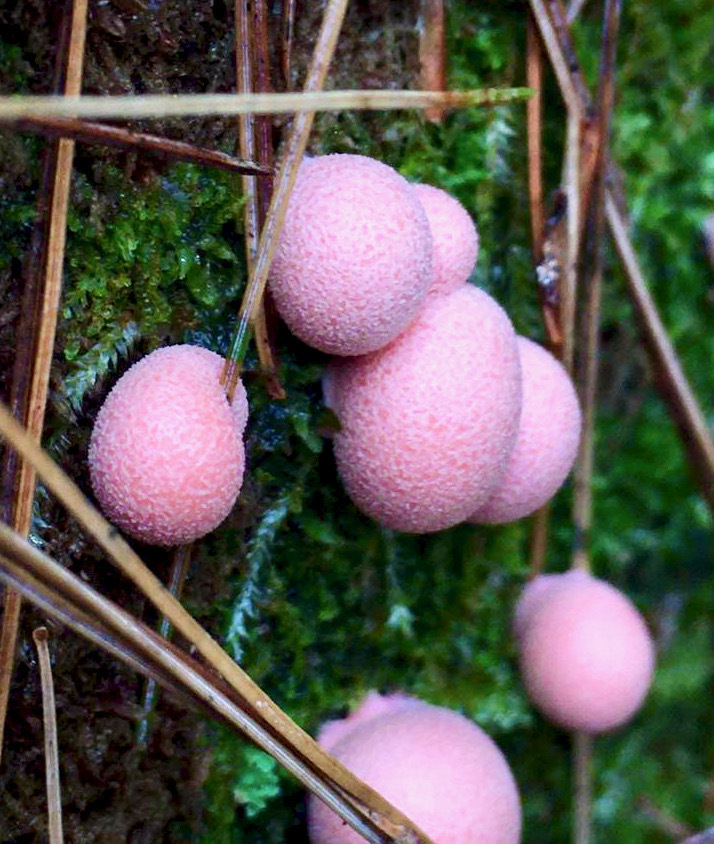 Marc Bosserman on Instagram: If there’s no one beside you…

The Two Components of Human Purpose

In the short obligatory prayer revealed by Bahá’u’lláh, one finds what appears to be a succinct statement of human purpose in terms of this metaphorical process:

I bear witness, O my God, that Thou hast created me to know Thee and to worship Thee.1

The enunciation of this dictum in the obligatory prayer is a particularly valuable statement of human purpose because it is recited as a fundamental testimony of creed as well as a daily renewal of one’s individual participation in the Eternal Covenant.2