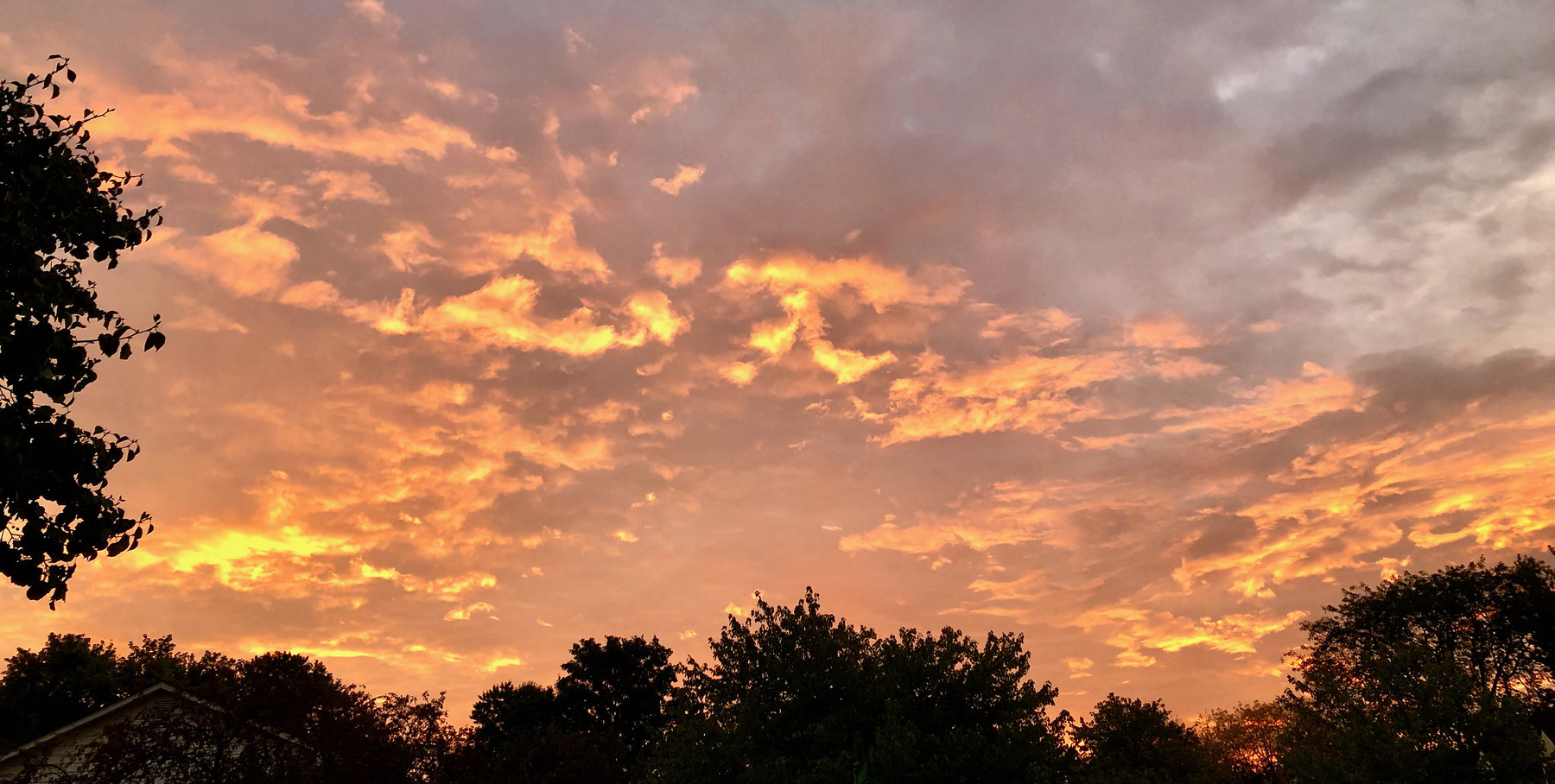 My daughter photographed my mid-90’s IKEA glass-topped tables so they can be posted for sale online. After she left, I repositioned them in the Florida room to see if I could use them to set houseplants on this winter. Based on how they looked, I rearranged the rest of the furniture into what appears to be a more functional configuration, overall. Maybe I’ll just keep the tables?! This could become an example of me “kicking the can down the road,” which my daughter would quickly point out is one of my weaknesses when it comes to dealing with “stuff”! 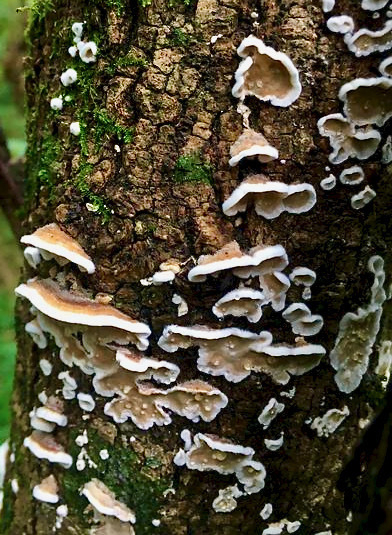 ‘Abdu’l-Bahá was at this time broken in health. He suffered from several maladies brought on by the strains and stresses of a tragic life spent almost wholly in exile and imprisonment. He was on the threshold of three-score years and ten. Yet as soon as He was released from HIs forty-year-long captivity, as soon as He had laid the Báb’s body in a safe and permanent resting-place, and His mind was free of grievous anxieties connected with the execution of that priceless Trust, He arose with sublime courage, confidence and resolution to consecrate what little strength remained to Him, in the evening of His life, to a service of such heroic proportions that no parallel to it is to be found in the annals of the first Bahá’í century.

Indeed His three years of travel, first to Egypt, then to Europe and later to America, mark, if we would correctly appraise their historic importance, a turning point of the utmost significance in the history of the century. … 1