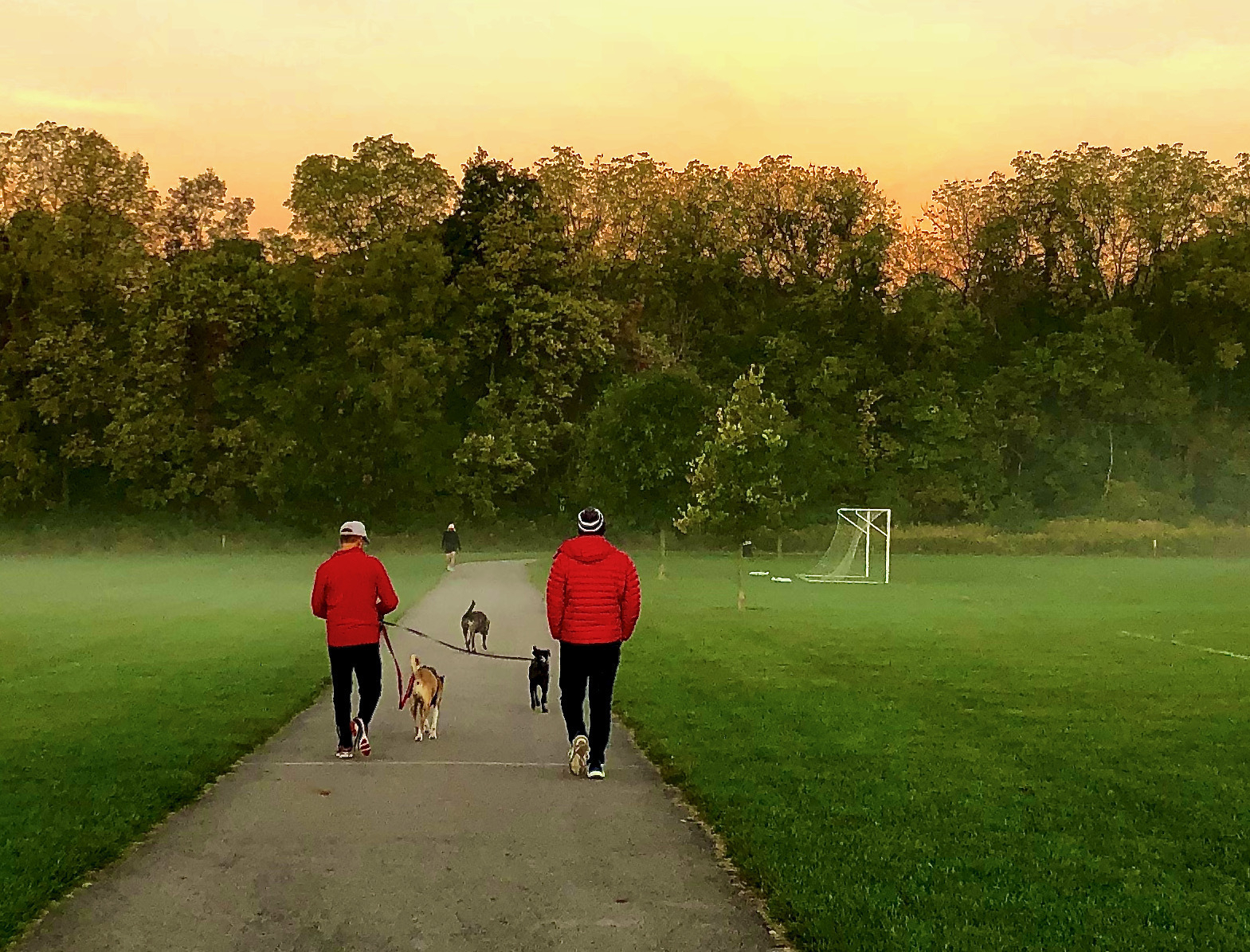 Ready to drop off stuff to my son—maybe this weekend. More open space is appearing in the garage!

The afternoon was perfect. Took granddaughter for a walk in her stroller. We weren’t the only ones enjoying the day as evidenced by the milkweed bugs on a milkweed plant pod! 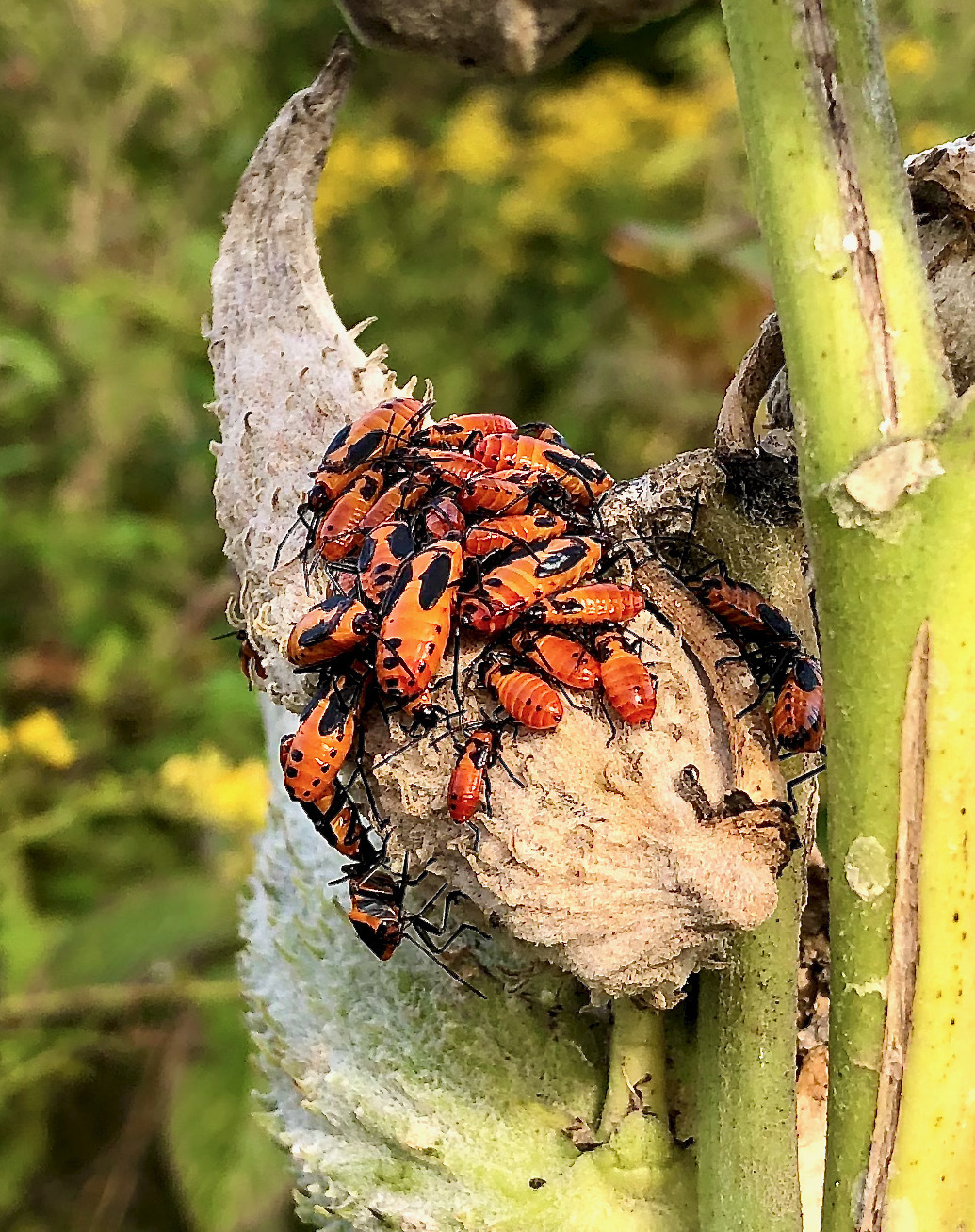 At the southeast corner of the Tell of ‘Akká, less than a kilometre from the walls of the city, at a place called Shahuta (‘The Place Apart’), the Na’mayn River empties into the main channel close to its sea mouth. The final meanders of the little stream divide to surround a verdant knoll which was first rented in 1875 by ‘Abdu’l-Bahá as a place of beauty and rest for Bahá’u’lláh in the days soon to come; it was named Ridván (Paradise) by Him. It had only a simple house for a gardener or caretaker, one room of which later became the occasional resting-place of the Blessed Beauty; that building is now known simply as the little house.

The garden possibly was first visited by Bahá’u’lláh in June 1877 during the period when He was leaving the prison city and transferring His residence to Mazra’ih. Thereafter it became a spot enjoying His recent visits, for I was well loved by Him, and in 1881 was purchased in His name. Shoghi Effendi succinctly described this garden in relation to the prison city: 1

The garden of Na‘mayn, a small island, situated in the middle of a river to the east of the city, honored with the appellation of Riḍván, and designated by Him the “New Jerusalem” and “Our Verdant Isle,” had, together with the residence of ‘Abdu’lláh Páshá,—rented and prepared for Him by ‘Abdu’l‑Bahá, and situated a few miles north of ‘Akká—become by now the favorite retreats of One Who, for almost a decade, had not set foot beyond the city walls, and Whose sole exercise had been to pace, in monotonous repetition, the floor of His bed-chamber. 2