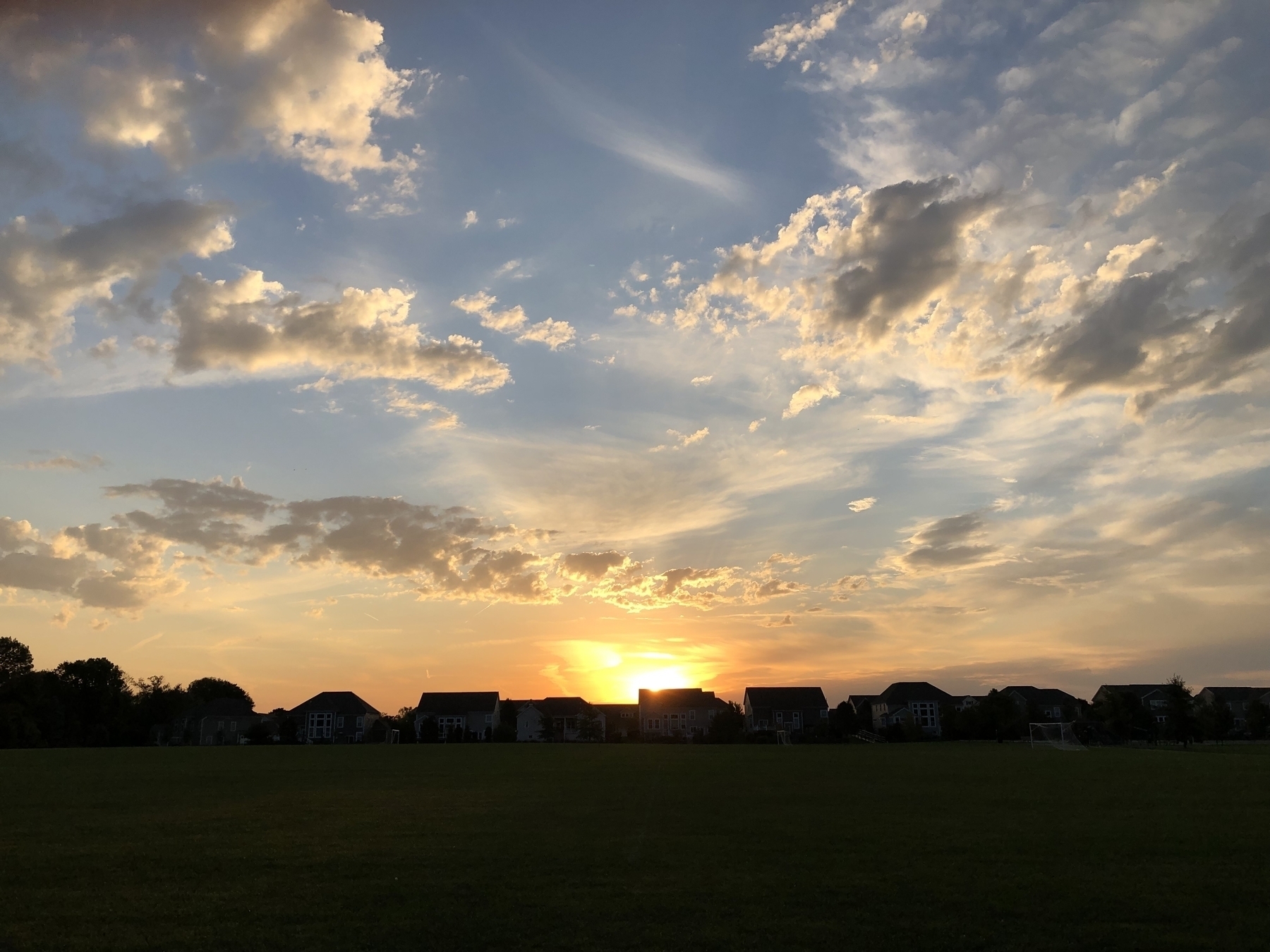 Prepped even more to take to the Furniture Bank of Central Ohio on my next run.

Got our old ’98 Toyota Corolla running again—we’re back to being a two-car couple. No need, really, just wanted to prove I could still do minor mechanic work and save a trip (and the cash to go with it) to the shop ;-)

According to the teachings of the Bahá’í Faith, humankind is presently in a transition period between adolescence and adulthood. Regarding this, Shoghi Effendi writes,

Humanity is now experiencing the commotions invariably associated with the most turbulent stage of its evolution, the stage of adolescence, when the impetuosity of youth and its vehemence reach their climax, and must gradually be superseded by the calmness, the wisdom, and the maturity that characterize the stage of manhood. Then will the human race reach that stature of ripeness which will enable it to acquire all the powers and capacities upon which its ultimate development must depend. 1

There is some evidence that we are indeed entering into a new epoch in human development. For instance, growing numbers of people, from a diversity of backgrounds throughout the world, are increasingly tapping into the spiritual powers unleashed by the dispensation of Bahá’u’lláh and are using His writings as a blueprint to help them build a better world. By internalizing the illuminating and life-affirming teachings of Bahá’u’lláh, such people (even some from antagonistic ethnic and religious backgrounds) have been able to work together in a spirit of self-sacrifice, service, and love even in circumstances that are still rife with hatred, disorder, and violence. In many cases, some people who have adopted Bahá’í teachings have shown great courage by promoting progressive principles (such as the oneness of religion and equality of men and women) that are at variance with the cultural and religious norms of the societies in which they live. 2