Knowing your interest in companion animals, consider the possibility of an inanimate creature that, through a blend of genetics, robotics, and artificial intelligence, develops the capability of fully bonding with a human. Now you have the story line to a musical recording released last month titled, The Lim Fantasy of Companionship for Piano and Orchestra. 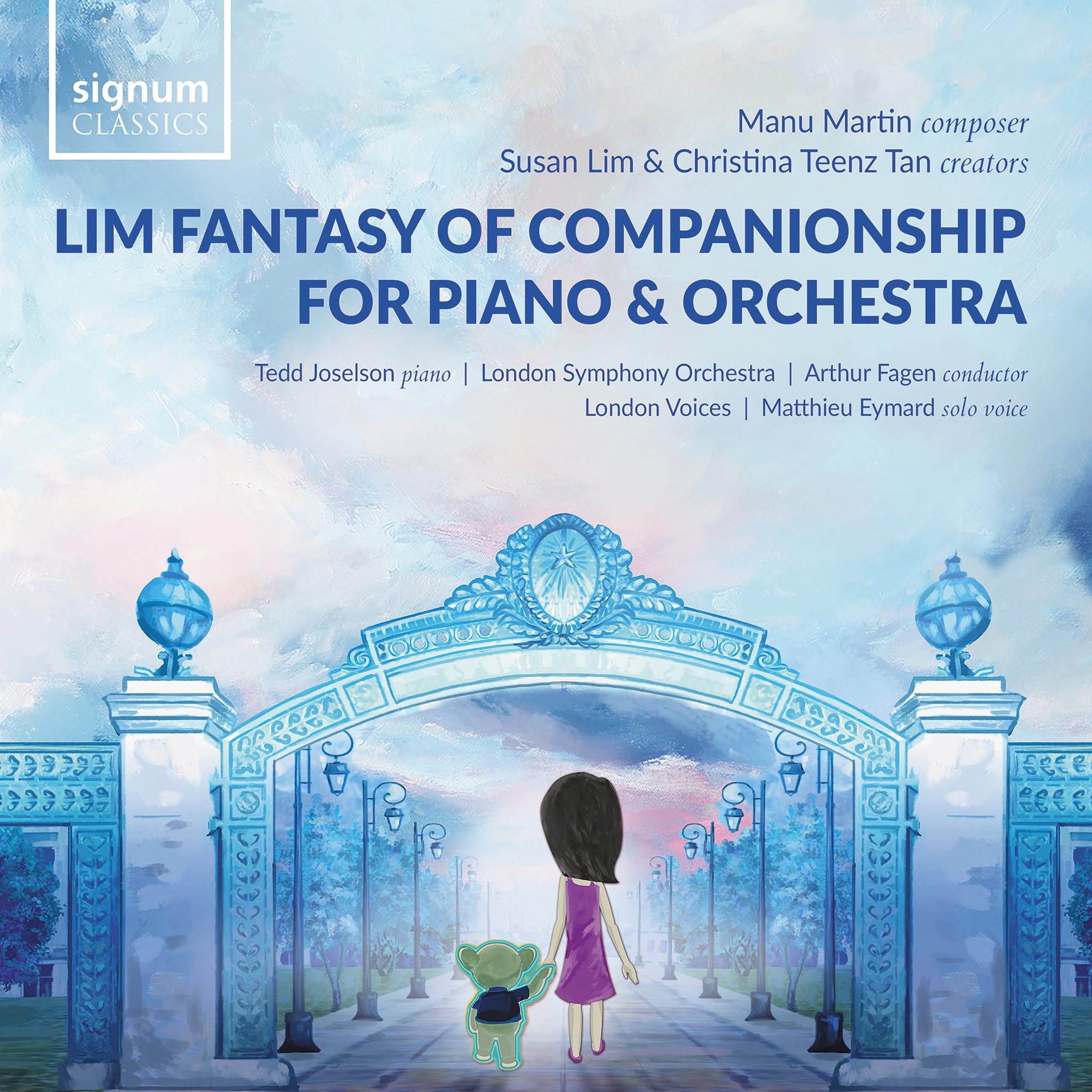 The project was sponsored by Dr. Susan Lim, a real medical doctor who has pioneered many of the procedures featured in the story. Attached is a booklet about the musical. The full recording is available on Apple Music and separate tracks along with commentary from the creators and performers are on YouTube.

I hear you’re quite the softball player. When I was your age, baseball was the only game in town if you a boy. We thought softball was for girls and wouldn’t want to be caught dead playing it. Then, I saw a newsreel at the movies (our version of YouTube back in the day) that featured a spot about Eddie Feigner who together with three other players, went by the name The King and His Court. Their record according to every statistic was unbelievable. I would NEVER again poo-poo softball. I hope you enjoy the video about them!

As I mentioned to your brother when I sent him a recipe for chocolate cake in a cup (how did it turn out?), since I can’t give you a real, old-fashioned Costco Chocolate layer cake, here’s the next best thing— a  Chocolate Depression Cake . 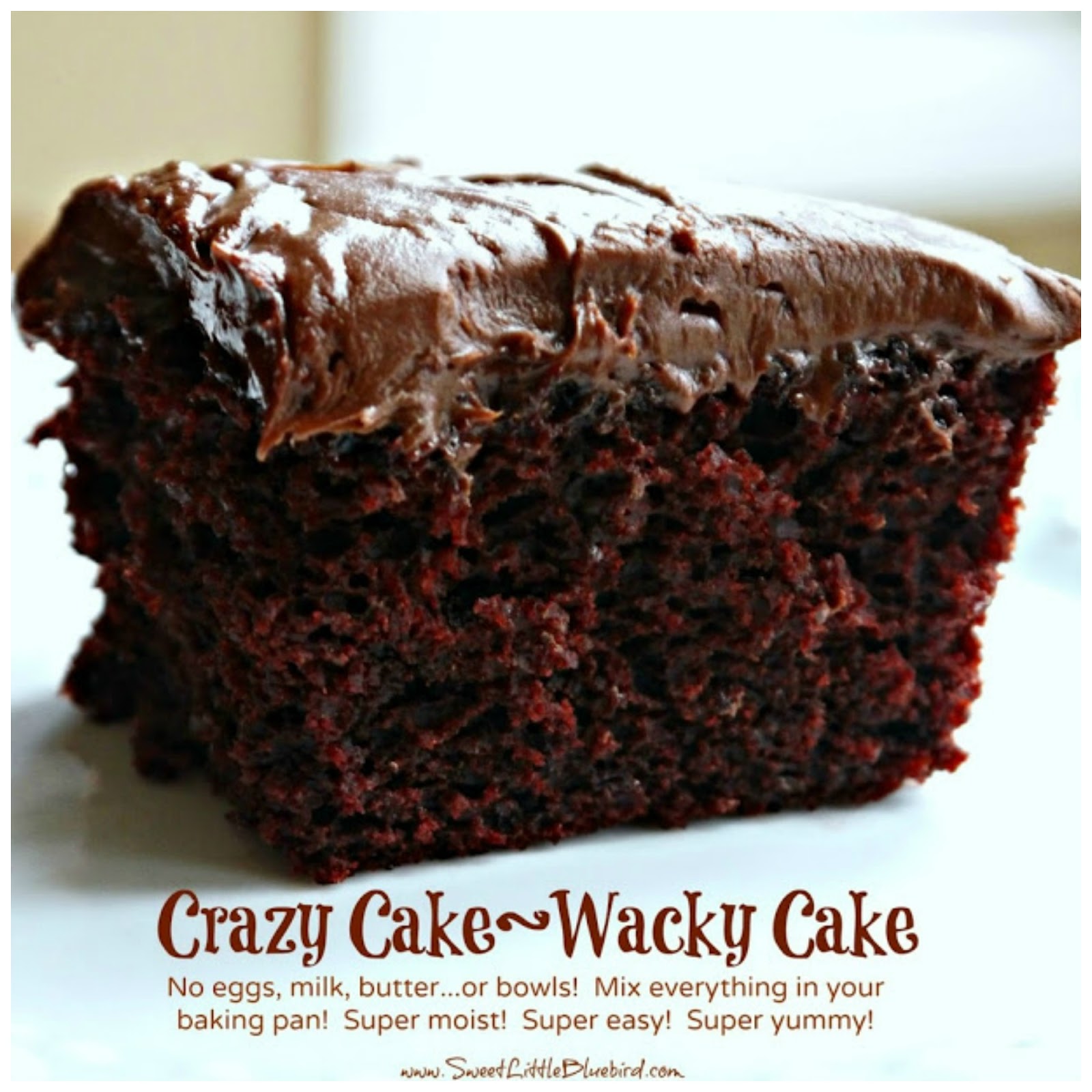 If you try it, maybe you’ll go Mad for Crazy Cake like I did for my Aunt Mae’s version which I got to eat whenever I visited her “on the farm” back in the day. Let me know how it turns out!

More importantly, may this be a day of fun doing things you like and hanging out with people who make you happy. And, of course, may this year be an exciting, challenging, and rewarding adventure in every way!